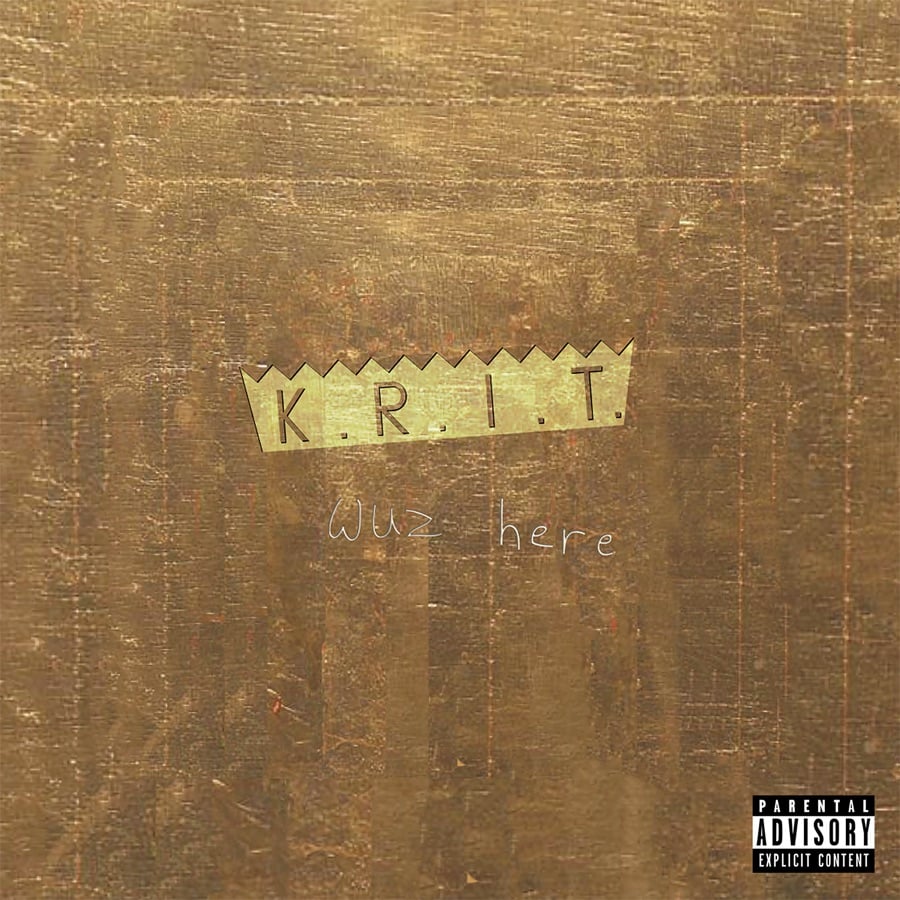 For those who have been keeping up with Big K.R.I.T. throughout the span of his career, you’d know that his album Krit Wuz Here was a major part of his journey. The underground classic put Krizzle on the map in 2010 and certified his place in rap. A decade later, K.R.I.T. has released a remastered version of the mixtape with four new songs. “Talk To Them,” “Cold Game,” “Get Over” and “Make Sense” all show up as new records, possibly to replace others like “Hometown Here” and “Country Shit,” which mysteriously did not land on the digital version. It could be due to sample clearances or other obstacles.

Either way, you can stream a bulk of the original mixtape and watch the videos for the missing songs from Krizzle below.