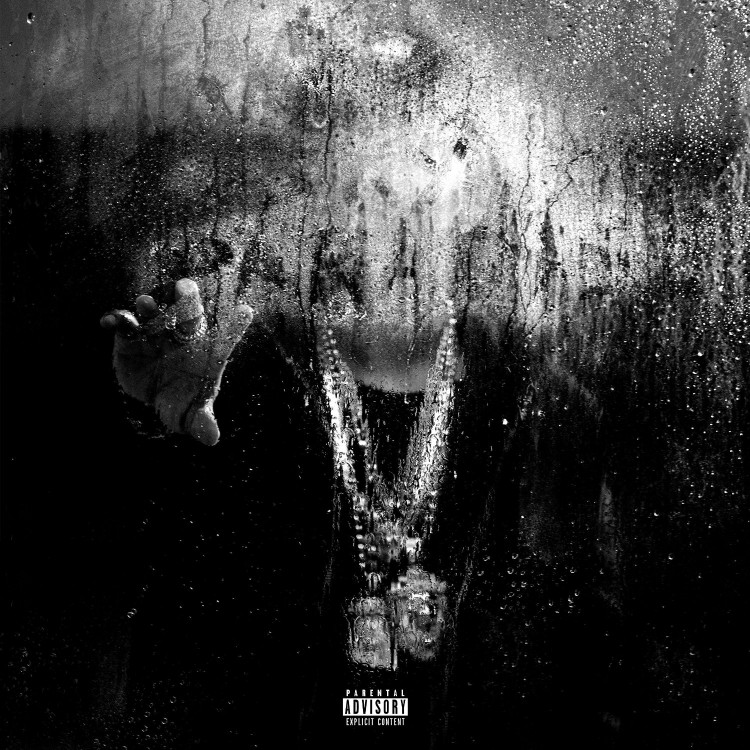 After having his jersey lifted to the top of the Detroit Hall of Fame in 2013, rapper Big Sean is back with his official major third studio album, Dark Sky Paradise. Now signed to JAY Z’s Roc Nation imprint, the Detroit rapper is back to provide even more G.O.O.D. Music – which could potentially be his best project to date.

With co-executive production from Kanye West, Sean receives album assistance from the likes of Drake, Ariana Grande, Ty Dolla $ign, DJ Mustard, Mike WiLL Made-It, Chris Brown, Jhené Aiko, Lil Wayne, PARTYNEXTDOOR and John Legend among others. While his hit-single “I Don’t Fuck With You” has generated much buzz around the project, find out why everyone is calling this Big Sean’s critical-acclaimed effort in the stream below.

Be sure to support in stores everywhere and iTunes now.