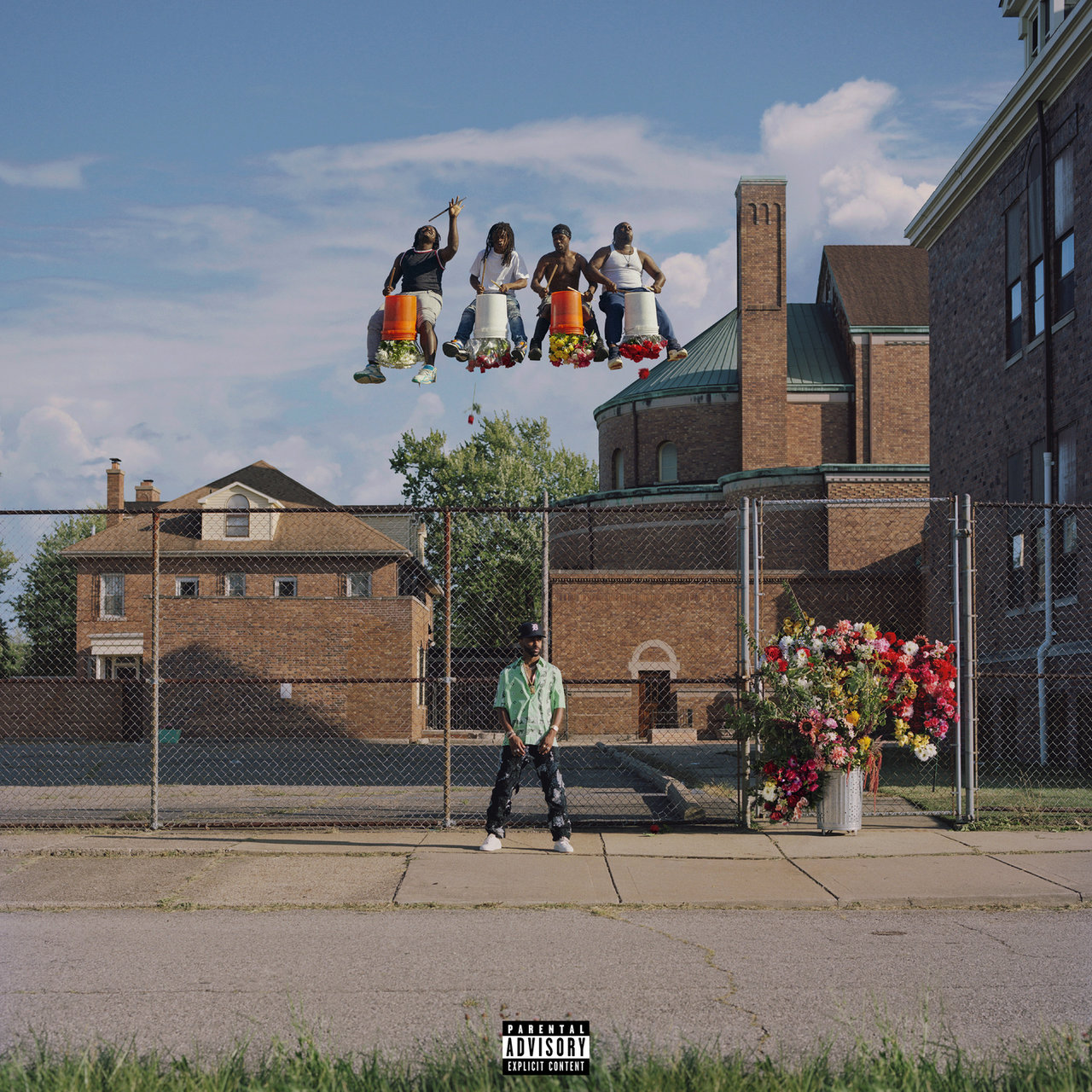 Big Sean ‘Detroit 2’ album, is the mid-west rapper’s fifth studio album, and sequel to his 2021 classic. Featuring Eminem and more.

This year, Big Sean has been planning his epic return, after taking some time off from the limelight to get right with his immediate family. The G.O.O.D. Music rapper drops his DETROIT 2 album, serving as his first project since 2017’s I Decided.