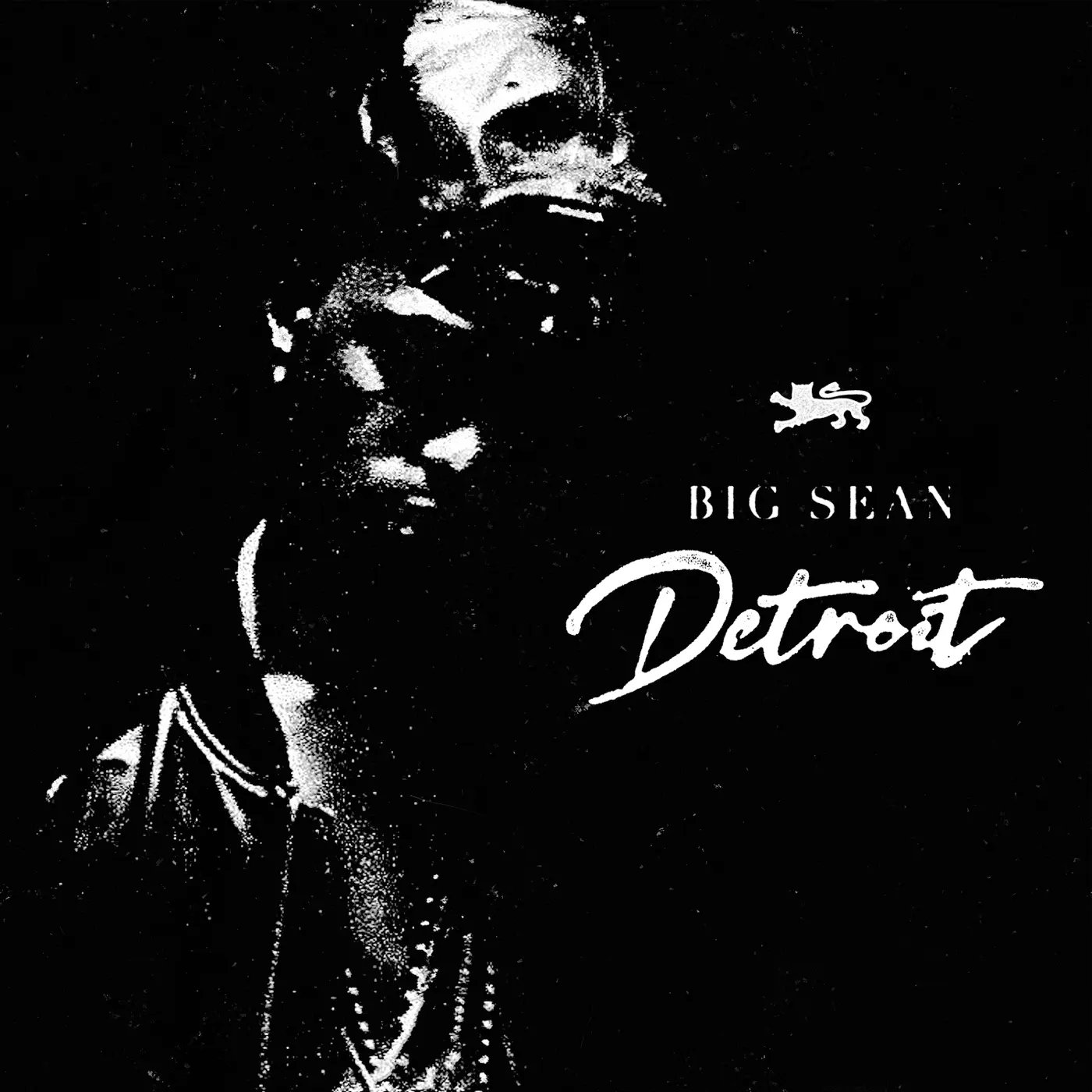 Grammy®-nominated; multi-platinum artist Big Sean celebrates the 10th anniversary of his DETROIT mixtape –– with a newly expanded re-release available on all streaming services today via Def Jam Recordings. The new commemorative edition includes an additional bonus track, “More Thoughts” and an exclusive, limited-quantity CD which can be found at DefJamShop.com.

In 2020, Big Sean went on to release DETROIT 2, which became his third consecutive solo album to reach No. 1 on the Billboard 200, and the set’s Nipsey Hussle-featuring single, “Deep Reverence,” earned a nomination for Best Rap Performance at the 2021 Grammys.