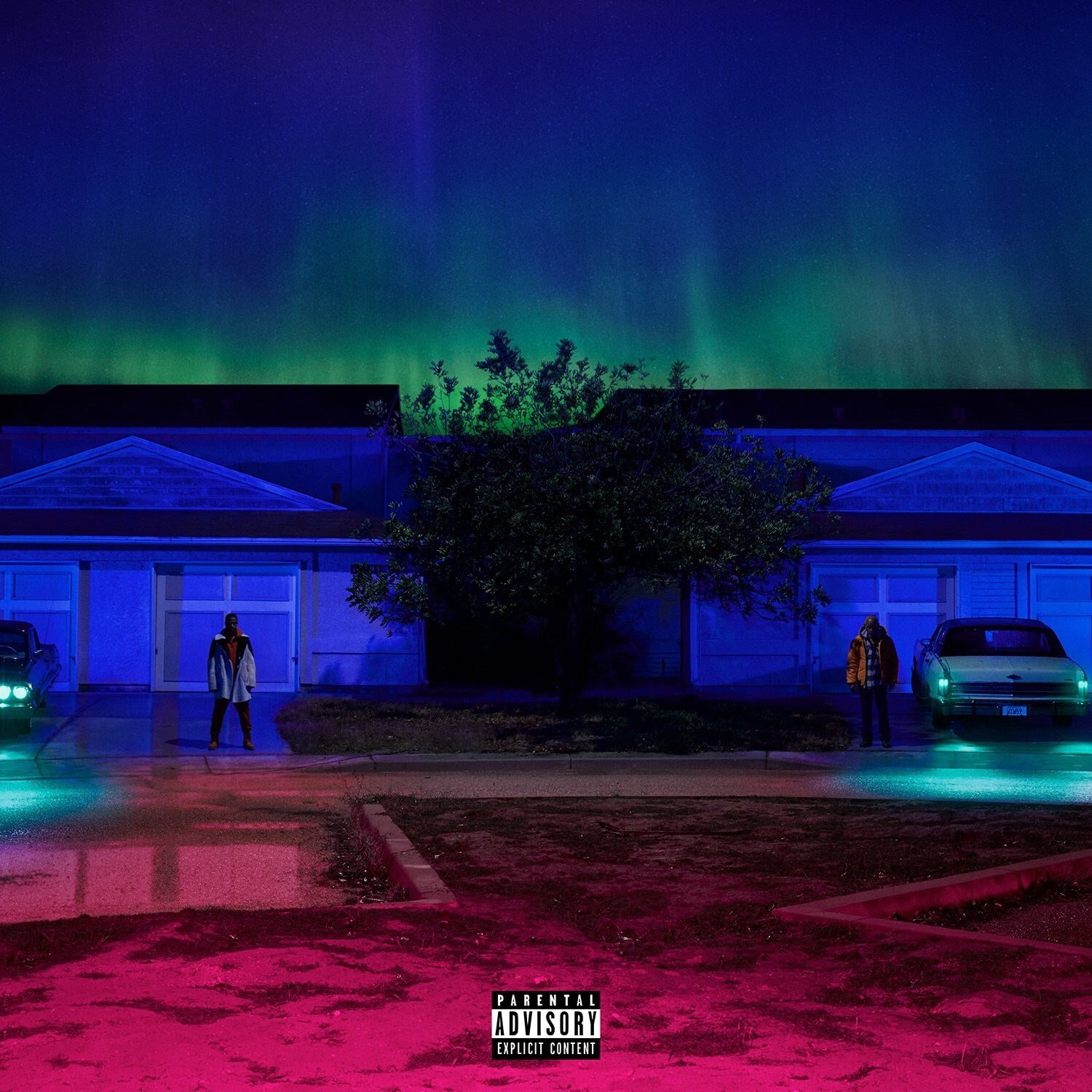 Artist:Big Sean
Album: I Decided
Label: Getting Out Our Dreams, Inc.
iTunes: http://iTun.es/idecided

Since Pusha T took over President at G.O.O.D. Music last year, his first duty on service has been to release a new album from Big Sean – which happens to be tonight. The Detroit rapper spent the bulk of last year preparing his long-awaited follow-up to 2015’s Dark Sky Paradise project, which he feels his latest effort could be his best work to date. With singles “Bounce Back” and “Moves” wrapping up his fourth quarter in 2016, the Don taps Eminem, The-Dream, Jeremih, Jhené Aiko as TWENTY88 and more for his new effort, I Decided. Take a listen below to the full project and let us know in the comments who think had the better verse on his cut with Slim Shady.