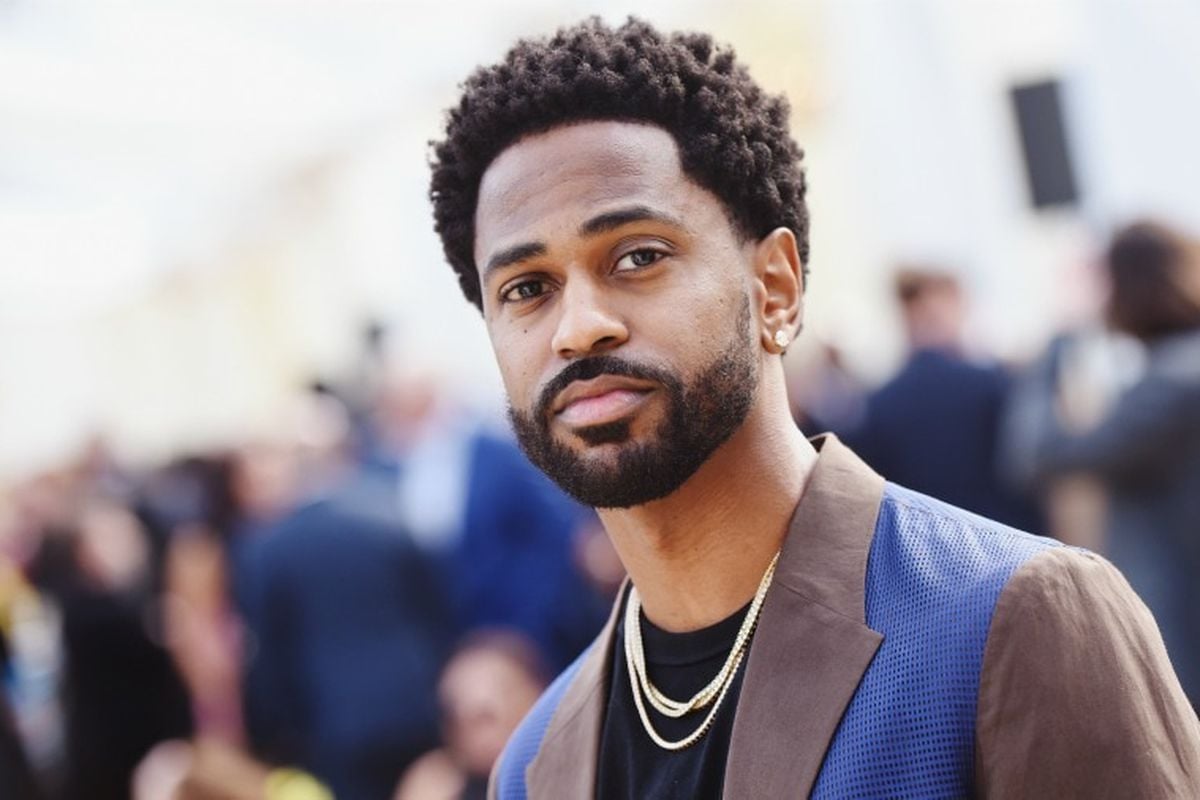 Ever since he dropped a trailer for Detroit 2 (and even before), Big Sean has had fans waiting for the upcoming album. With features that included Hit-Boy, Young Thug, Ty Dolla Sign and more, it was only right we needed the music to back up what he was teasing in recent months.

In a talk with DJ Khaled on IG Live this weekend, Sean Don revealed more details.

Apparently, when asked how long the album would be, he said “the right amount.” He then went on to discuss how he’s shared the artwork with some rap friends like Travis Scott, Kendrick Lamar and J. Cole. It is unclear whether or not they are involved in the project or if he just respects their opinion, but the facts are his cover is done.

Watch their conversation below.