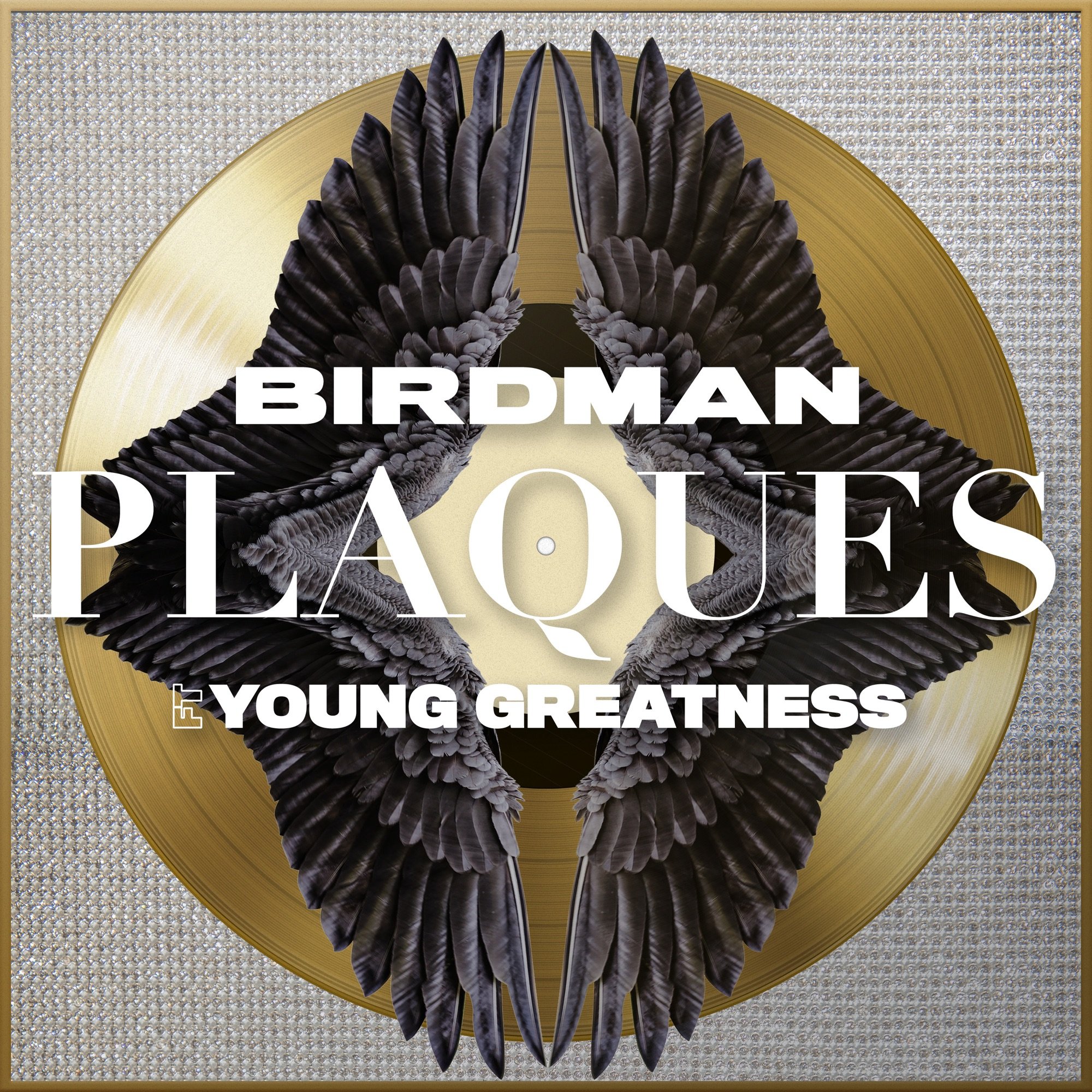 Birdman, Young Greatness ‘Plaques’ song, is the new release from CMR featuring the late rapper of New Orleans. Exactly two years to the day, Young Greatness life was sadly taken away in his home state Louisiana. Cash Money was even planning the roll-out for his major debut album, but those plans were stopped. To honor their fallen soldier, Beatrice drops his new single “Plaques” featuring Young Greatness below.

The time @birdman brought ALL of his ❄️ to #WestwoodTV @triller

Bryan Christopher Williams, better known by his stage name Birdman, is an American rapper, record executive, and entrepreneur. He is the co-founder and public face of Cash Money Records which he founded with his older brother Ronald “Slim” Williams in 1992. Theodore Joseph Jones III, better known by his stage name Young Greatness, was an American rapper best known for his 2015 single “Moolah”, which peaked at number 85 on the Billboard Hot 100 chart. He was shot and killed in 2018.