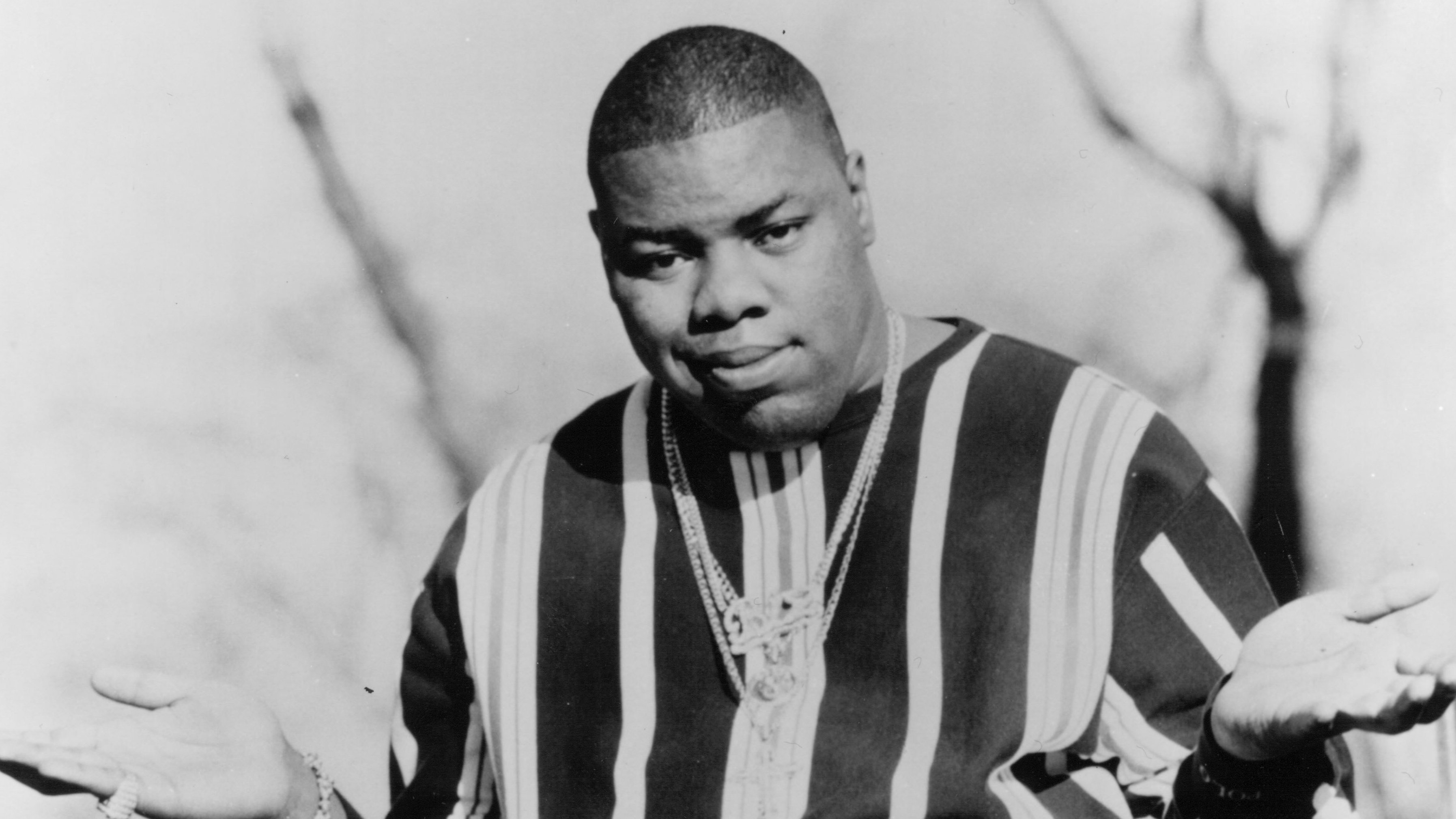 Friday evening, it was revealed that Marcel ‘Biz Markie’ Hall had passed away at the age of 57. The native of Harlem and Long Island, was known for his hit-single Just a Friend; which has been named a one of the greatest hip-hop songs ever.

With his wife by his side, the family of Mr. Hall watched him graduate to the next chapter, as they’ve chosen not to disclose the cause of the death. The Clown Prince of Hip Hop was given many tributes, including the GOAT, LL Cool J sharing some words below.