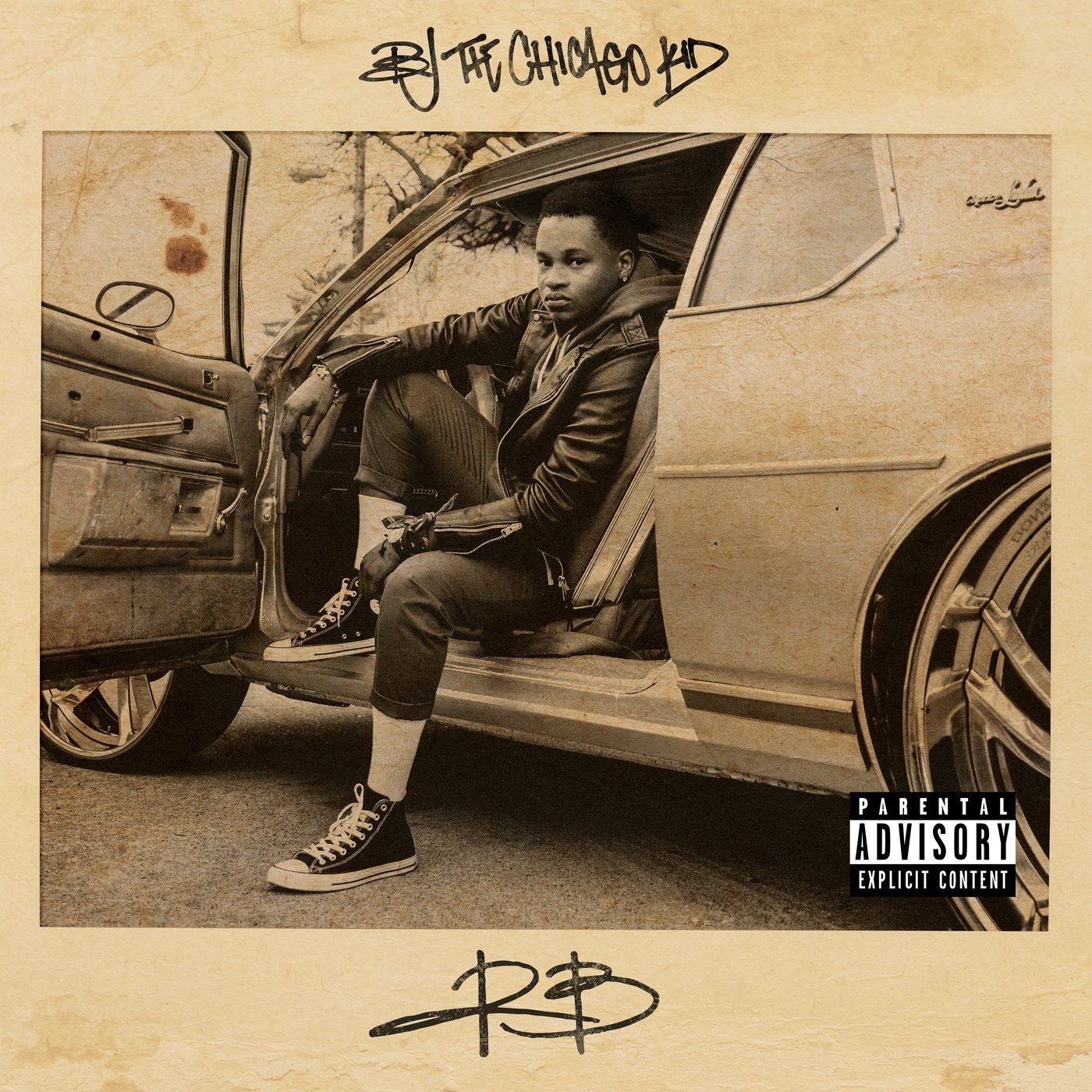 Out on Motown Records, the project is made up of 13 tracks from the singer, with guest appearances coming from Rick Ross, Offset, Anderson .Paak, J.I.D, Buddy, Eric Bellinger, Kent Jamz and Afrojack. Besides last year’s The Opening Ceremony EP, it serves as his first full-length since 2016’s In My Mind