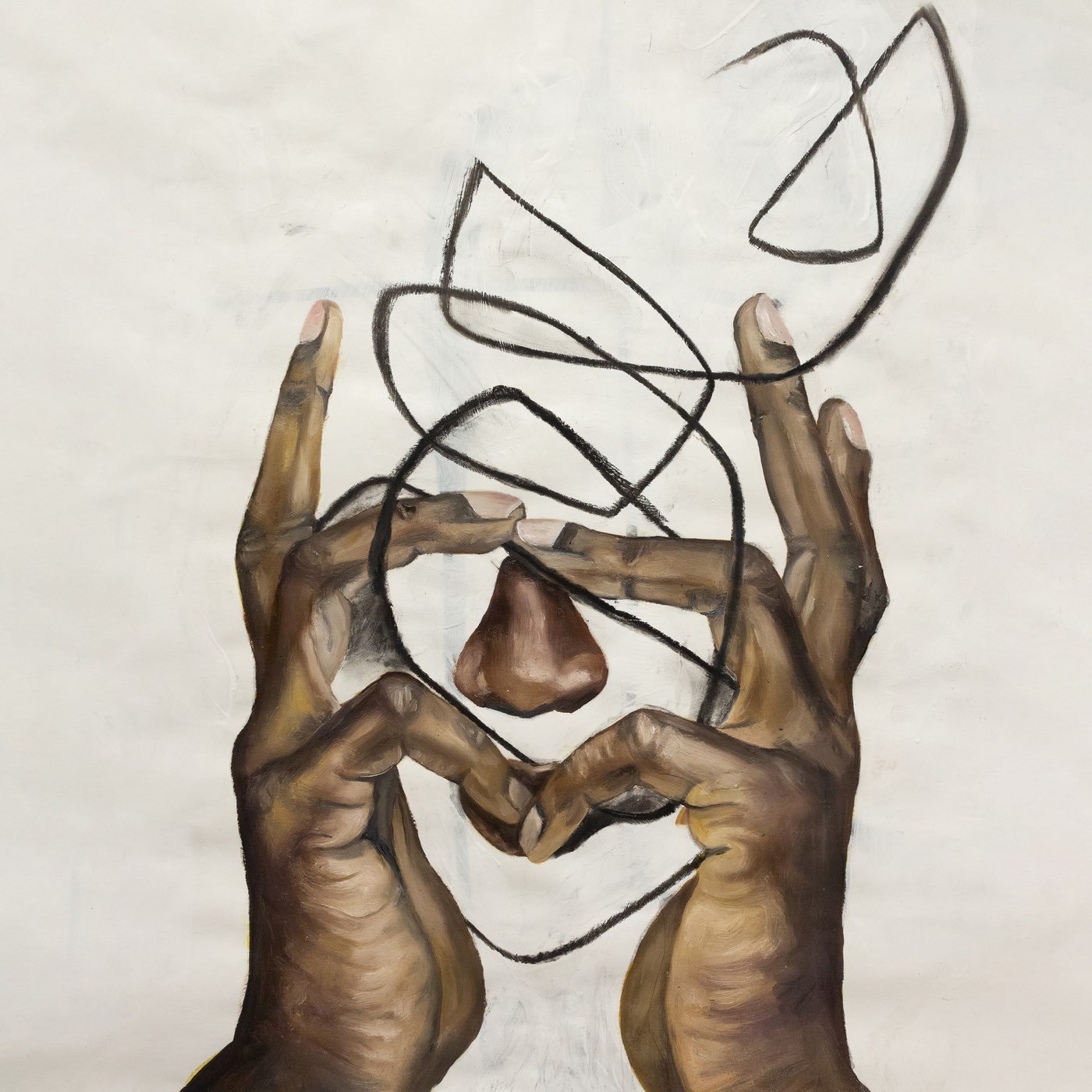 Black Thought ‘Streams of Thought Volume 3’ album, is the iconic Philly Roots rapper’s Cain and Abel edition to his popular project series. Originally set for a release earlier this year, Black Thought pushed the project back due to COVID, as well as close friend Malik B passing. After taking time to polish the album, Black Thought and Sean C reunite for 13-tracks of content in the form of Cain and Abel. Features come from Swizz Beatz, ScHoolboy Q, Pusha T, Killer Mike and others.

Listen to Black Thought’s Streams of Thought Volume 3 album below.

Tariq Luqmaan Trotter, better known as Black Thought, is an American rapper and the lead MC of the Philadelphia-based hip hop group the Roots, which he co-founded with drummer Questlove.