Black Thought – Thought vs. Everybody 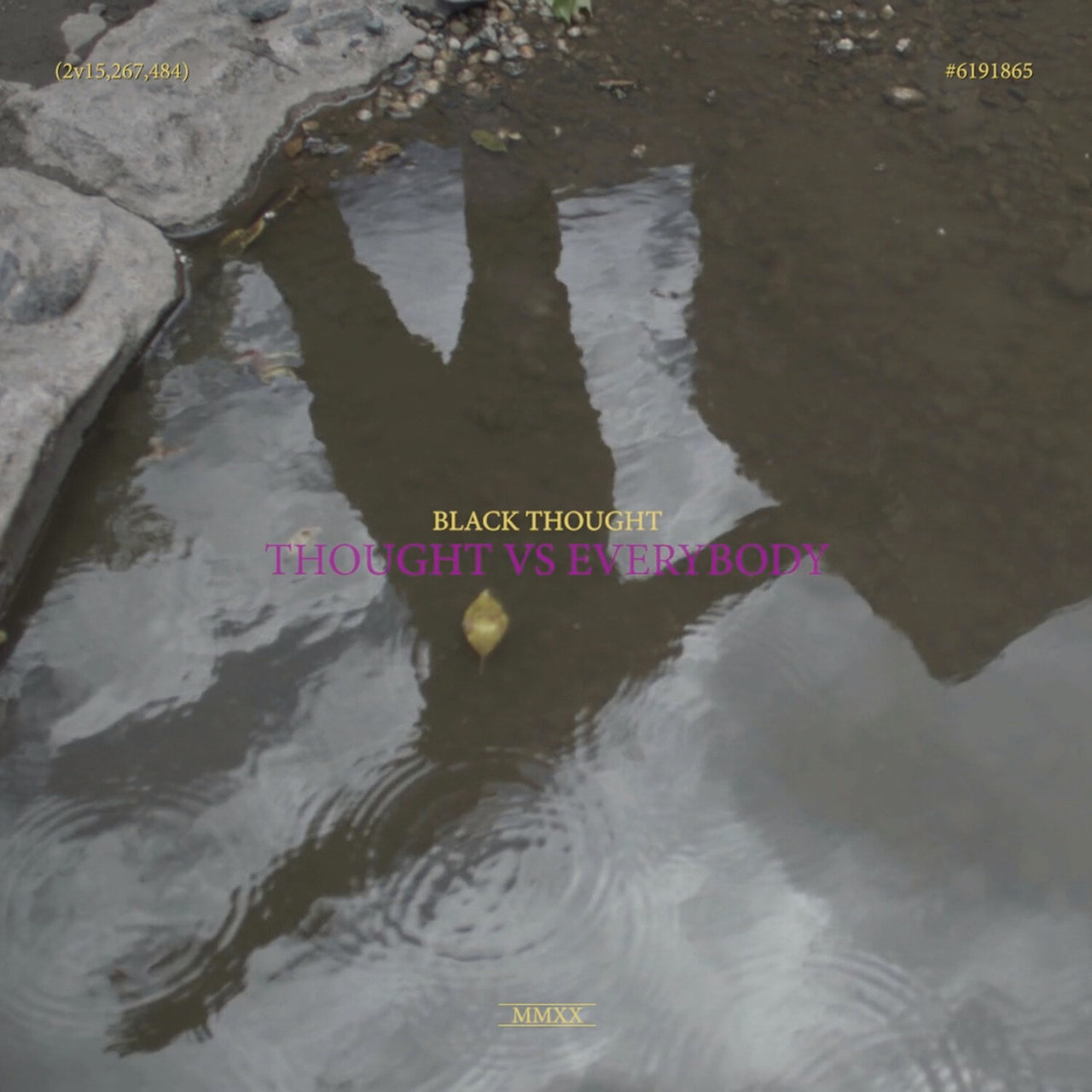 Black Thought ‘Thought vs. Everybody’ song is the next major release from his upcoming new album. The iconic Philadelphia emcee is readying his new project, Streams of Thought Vol. 3: Cain and Abel, due out later this month. Here he drops the latest single from the album, as he taps Sean C for production assistance. Stream Black Thought’s “Thought vs. Everybody” single below, and look for the Cain & Abel out on July 31st.

Midnight tonight…”Thought vs Everybody” from Streams of Thought Vol. 3 with @itsseanc. Available on all streaming platforms. ⠀ Tell your friends and drop a comment with your favorite line once you listen.

A question every Black person has asked themselves at least once in their lifetime. The question was made into a song of protest in 1969 by Syl Johnson, father of @syleenajohnson, and was arranged by Donny Hathaway. 50+ years later and the question still remains…. Is It Because I’m Black?? @blackonpurpose_org and @salaamremi ft Sandra Bland, @ceelogreen @syleenajohnson @anthonyhamiltonofficial @stephenmarley and myself “Is It Because I’m Black”. Available now on all streaming platforms. Follow @blackonpurpose_org and @sayhernamefilm #blackonpurpose #IsItBecauseImBlack #SayHerName

Tariq Luqmaan Trotter, better known as Black Thought, is an American rapper and the lead MC of the Philadelphia-based hip hop group the Roots, which he co-founded with drummer Questlove. The Roots are an American hip hop band, formed in 1987 by Tariq “Black Thought” Trotter and Ahmir “Questlove” Thompson in Philadelphia, Pennsylvania, United States.