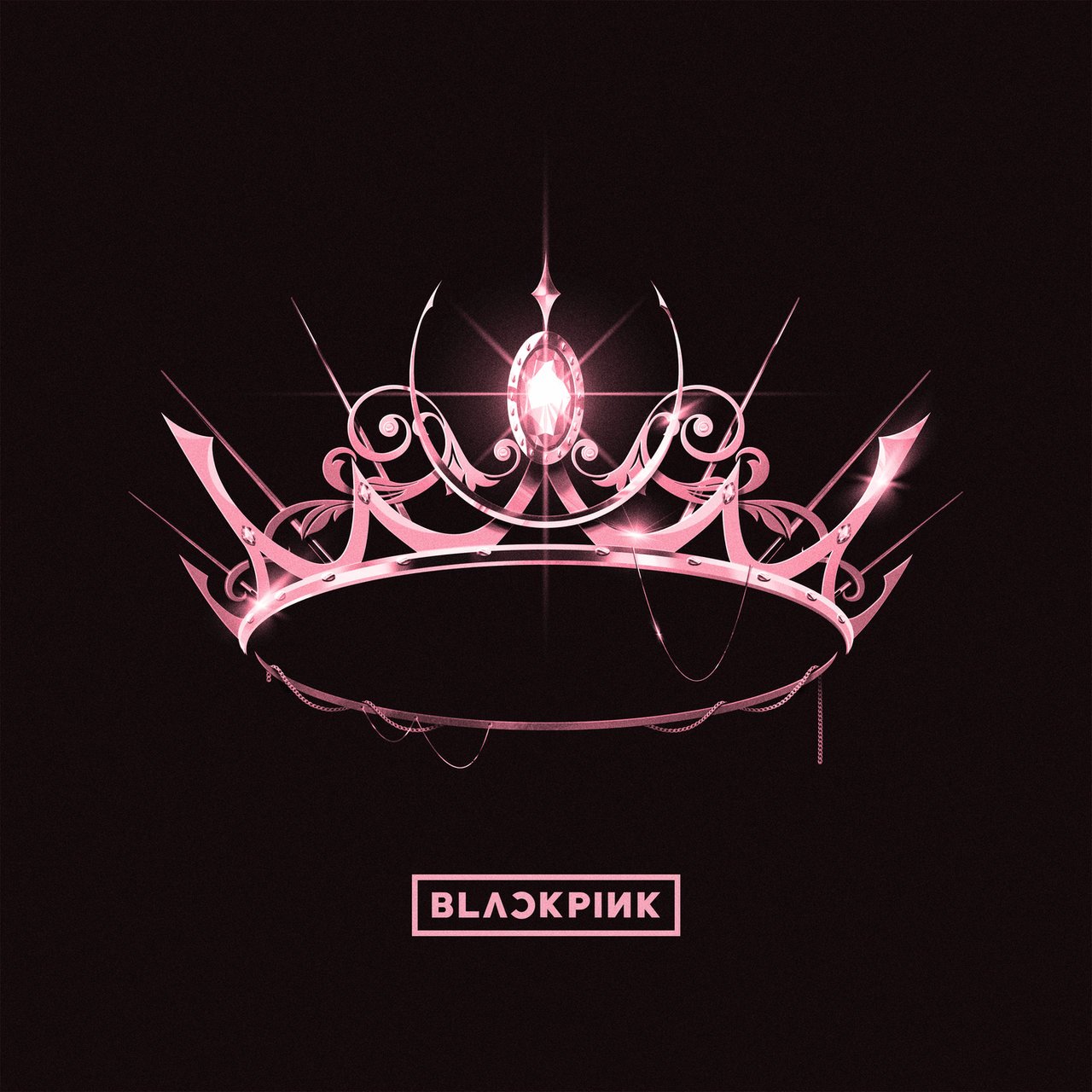 BLACKPINK, Cardi B ‘Bet You Wanna’ song, is the South Korean girl group’s single from their recently-released new project, THE ALBUM.

Ok so if you from Highbridge you either take the train in 167 or 170 w.e the fuck you feeling that day.I be posted in time square all the time but it really feels good seeing my face in the hood I used to walk to everyday.#BXMAMI

Blackpink is a South Korean girl group formed by YG Entertainment, consisting of members Jisoo, Jennie, Rosé, and Lisa. Belcalis Marlenis Almánzar, known professionally as Cardi B, is an American rapper, songwriter, television personality, and actress. Born in Manhattan and raised in the Bronx, New York City, she became an Internet celebrity after several of her posts and videos became popular on Vine and Instagram.