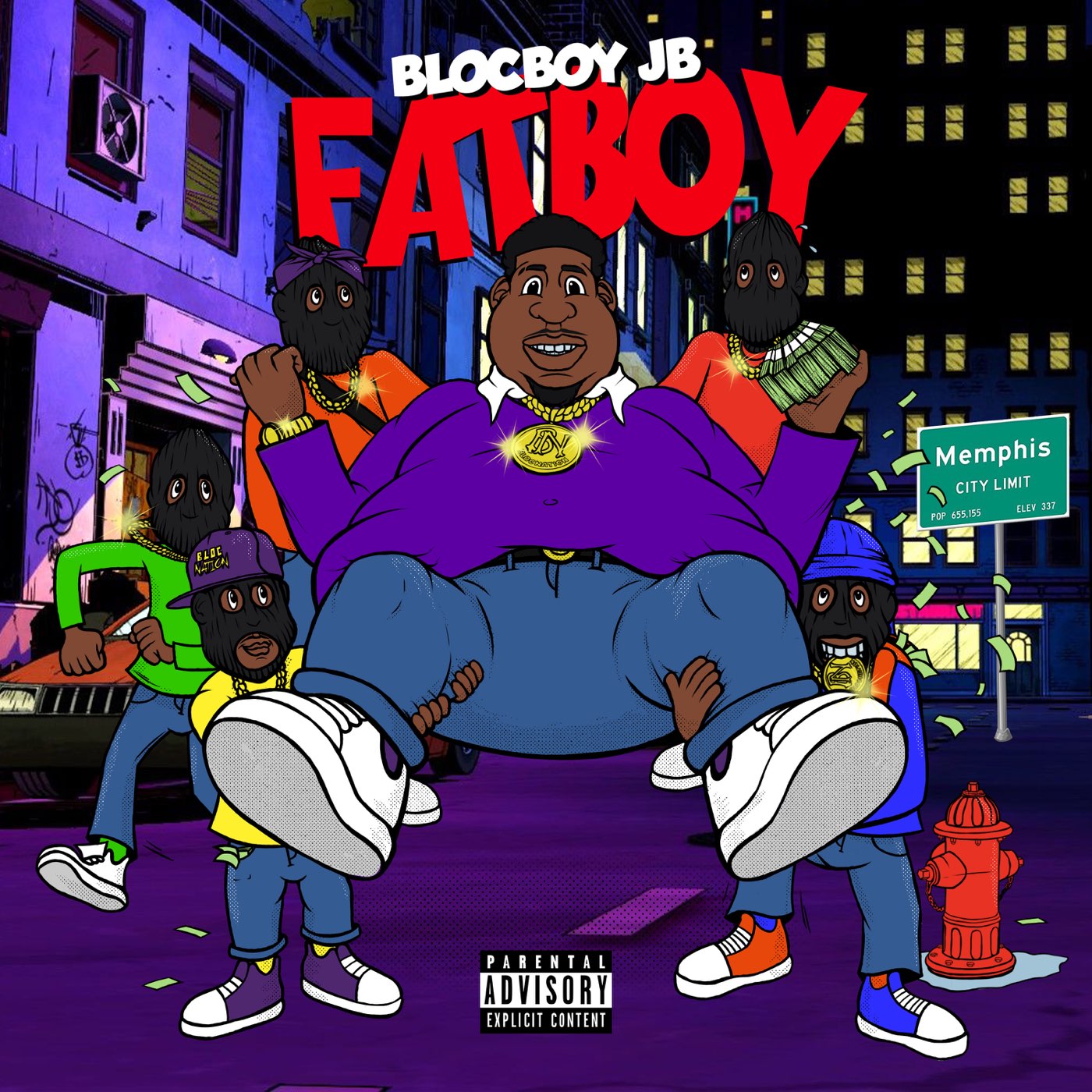 Me waiting to drop #FatBoy 10/9 #BLOCTOBER

James Lee Baker, better known as BlocBoy JB, is an American rapper. He is best known for his song “Look Alive” featuring Drake, which peaked at number 5 on the Billboard Hot 100 chart in 2018. His other songs include “Shoot”, “Rover” and “Rover 2.0” featuring 21 Savage.