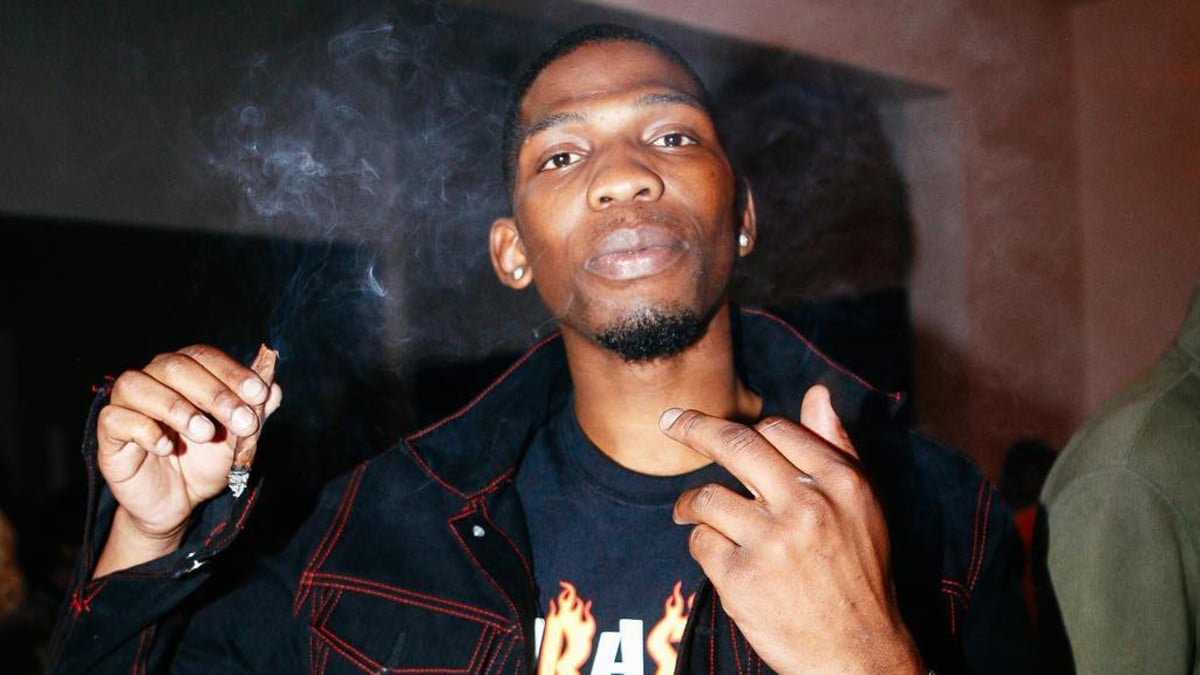 BlocBoy JB is wanted by the Shelby County Sheriff’s Office on several charges, the Tennessee law enforecement agent announced over the weekend.

The 22-year old Memphis rapper, whose real name is James Baker, is wanted for possession of drugs and drug paraphernalia, being a convicted felon in possession of a handgun and theft of property.

Breaking: SCSO needs help in locating James Baker,22, better known as BlocBoy JB. Baker is wanted for poss of drugs & drug paraphernalia, a convicted felon in poss of a handgun, & for theft of prop. Anyone with tips regarding Baker’s location is asked to contact law enforcement. pic.twitter.com/aaTQ5mjHGB