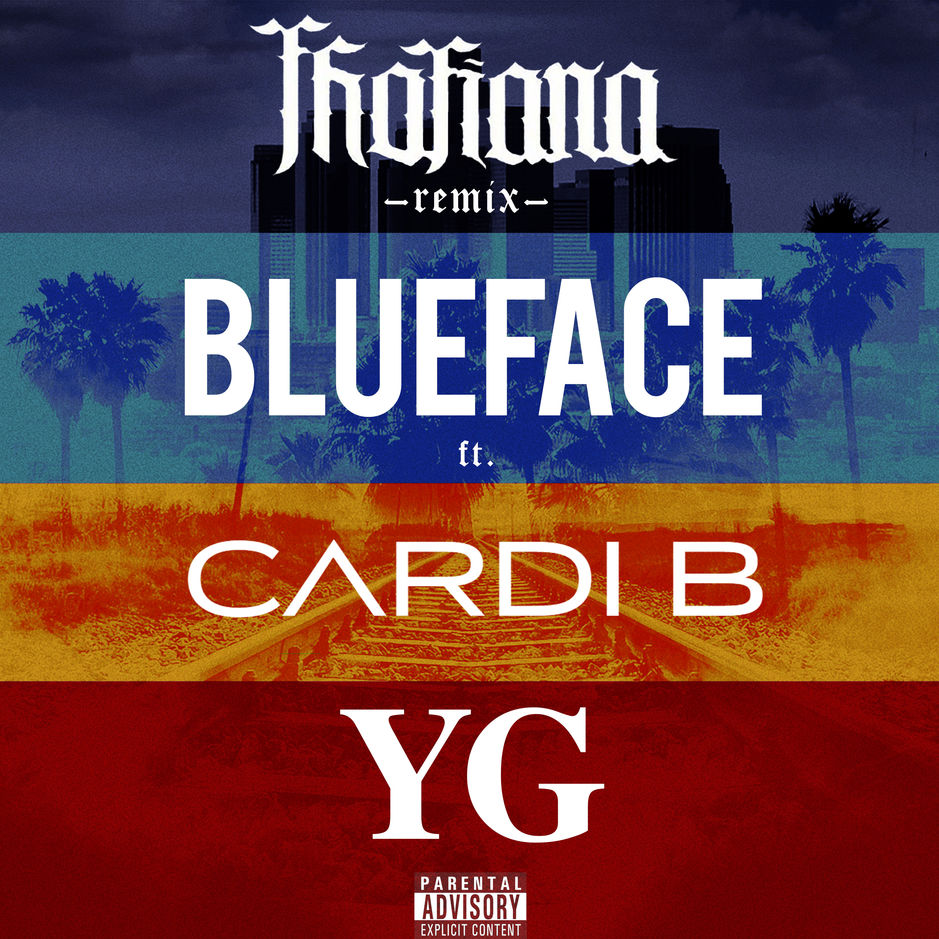 Blueface is fresh off dropping the video for his much-anticipated “Thotiana” remix with Cardi B over the weekend. Now, the Los Angeles rapper has combined Cardi’s verse with YG‘s verse from a previous remix, and released it as an official single.

The original song is currently number 20 on the chart, so don’t expect it to go anywhere soon. With French Montana set to appear on a remix of the track, there could still be another one yet.