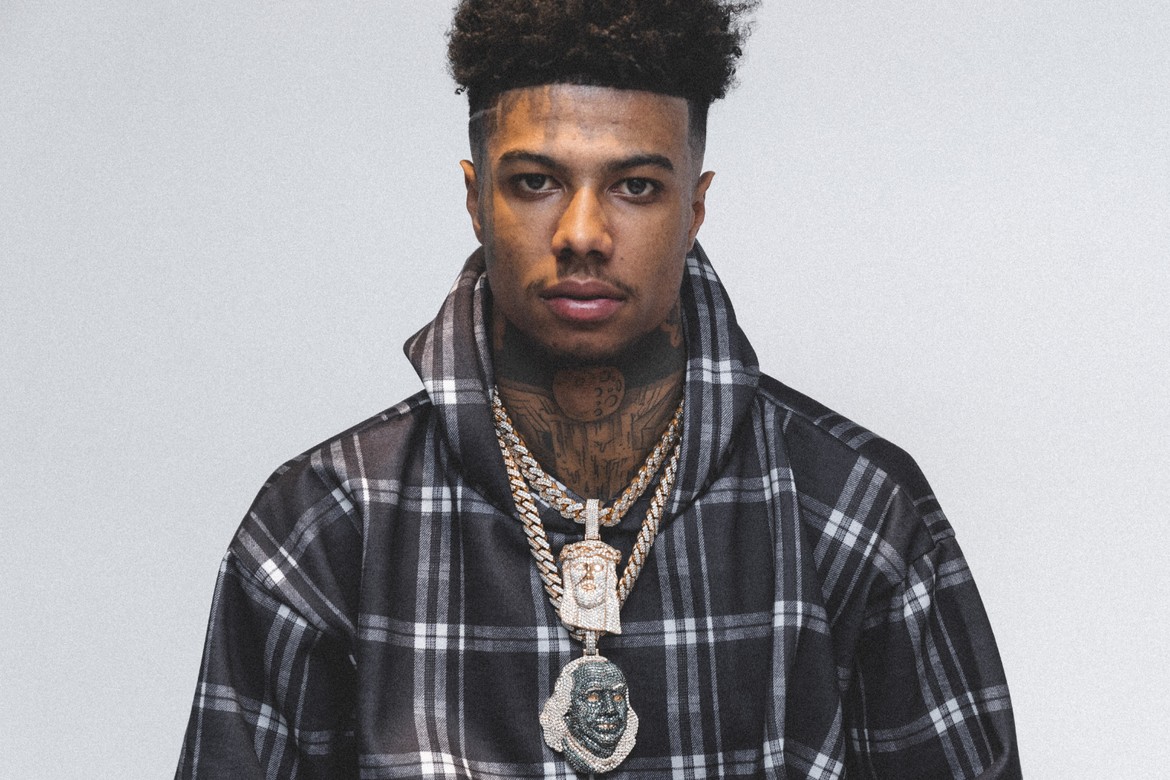 It was only in August when Blueface released his Dirt Bag EP, but he’s already on deck with a new album and he’s shared some details from it.

The Cash Money rapper took to Twitter to share the tracklist for Find The Beat, which will feature a ton of big names. Everyone from Gunna, DaBaby, YBN Nahmir, Lil Baby, and NLE Choppa will be on there, as he boldly claimed it to be album of the year already. There is no release date as of yet, so keep your eyes peeled for that bit of news to come soon.

His new single with Jeremih titled “Close Up” is out now.

Album of the year pic.twitter.com/Jn3kwAlVxz