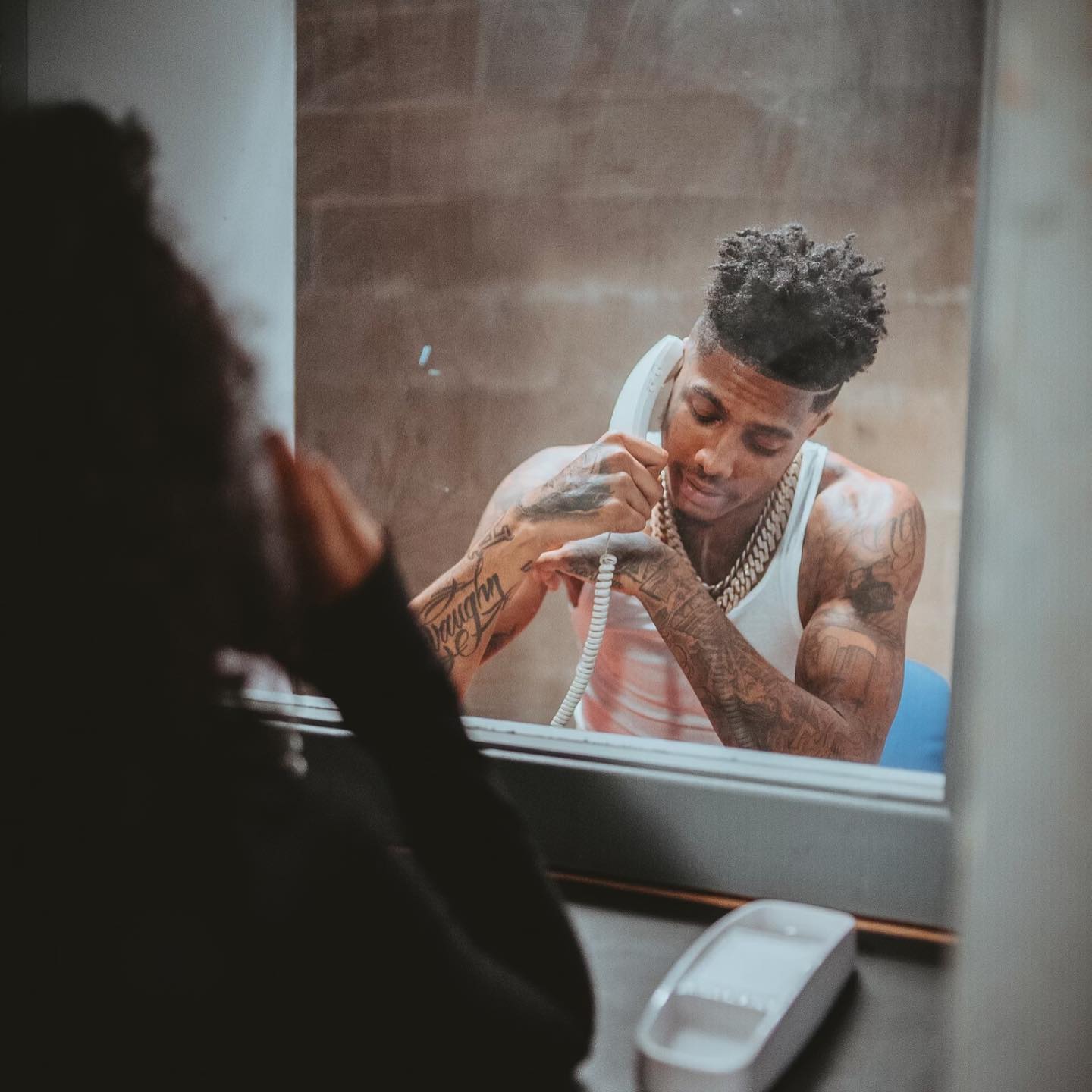 Blueface shooting attempted murder footage video is released, as this new Las Vegas clip shows the a man in a truck being shot at. Monday afternoon, Blueface was arrested for an incident that happened last month in Las Vegas.

In the report, the Los Angeles rapper was accused of pulling a gun and shooting a driver of a truck after an altercation happened. According to TMZ, Blueface and his crew approached a truck, where the rapper pulled out a weapon and fired it multiple times before the truck sped away.

According to those at the venue, the unknown driver had an alleged altercation with the rapper’s entourage, where Blueface wasn’t involved in the initial fight. After the venue situation, things escalated outside, as you can take a look for yourself at exactly what happened in the clip below.