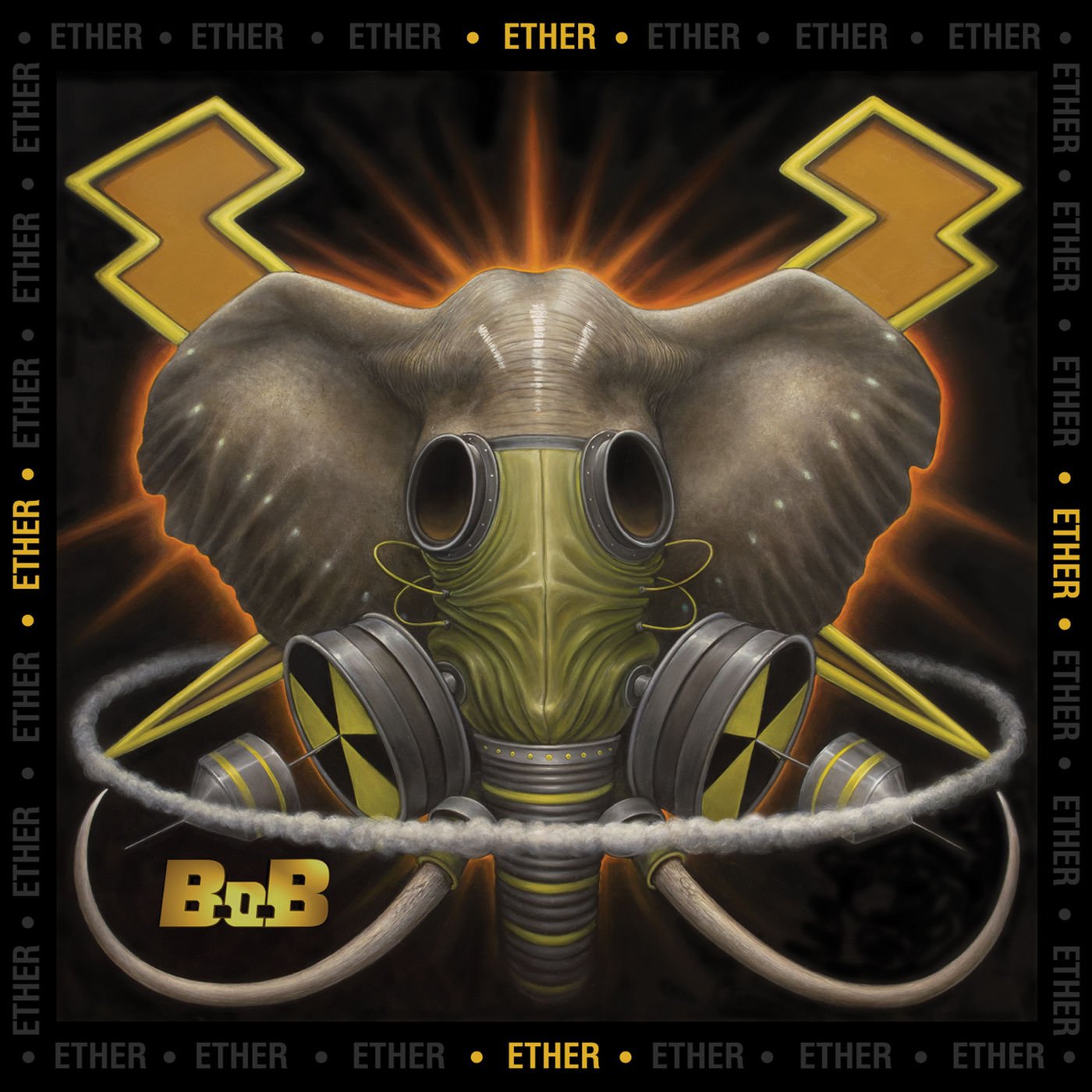 With his T.I. and Ty Dolla $ign-assisted “4 Lit” single becoming a spring anthem, B.o.B. is wasting no time to finally unleash his new album, Ether. In comparison to previous releases, the Atlanta rapper decides to go the independent route for his senior effort; which features a slew of well-known names. On the new 12-track affair, he also taps Young Thug, Lil Wayne, CeeLo Green, Usher, Big K.R.I.T. and Young Dro among others. With bulk produced handled by himself and 30 Roc, take a listen below to his first official album in four years, Ether