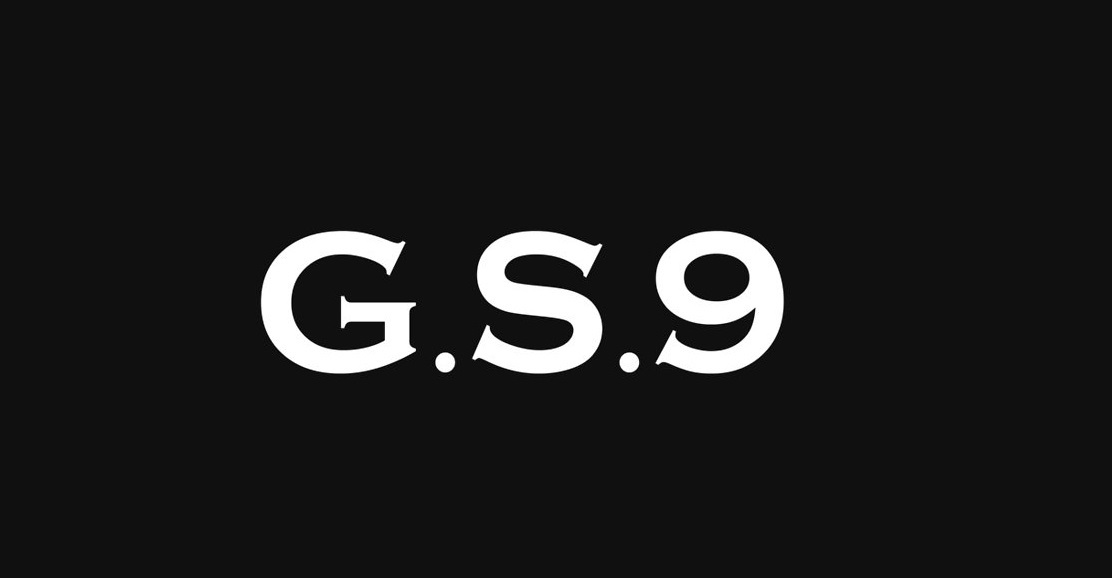 Since taking an honorable sentencing four years ago, Bobby Shmurda is going on his fifth year of being locked up. While he’s had moderate contact with media, the Brooklyn rep’s team revealed on his gram page that he would officially be back home in 15 months.

Since getting locked up on Thanksgiving 2014, he’ll be returning home by Christmas 2020. Considering those years have flown by, these last 15 shouldn’t be too long before the Brooklyn rep is back home with his family.

Take a look at media below.