Bobby Shmurda Has Been Released From Prison 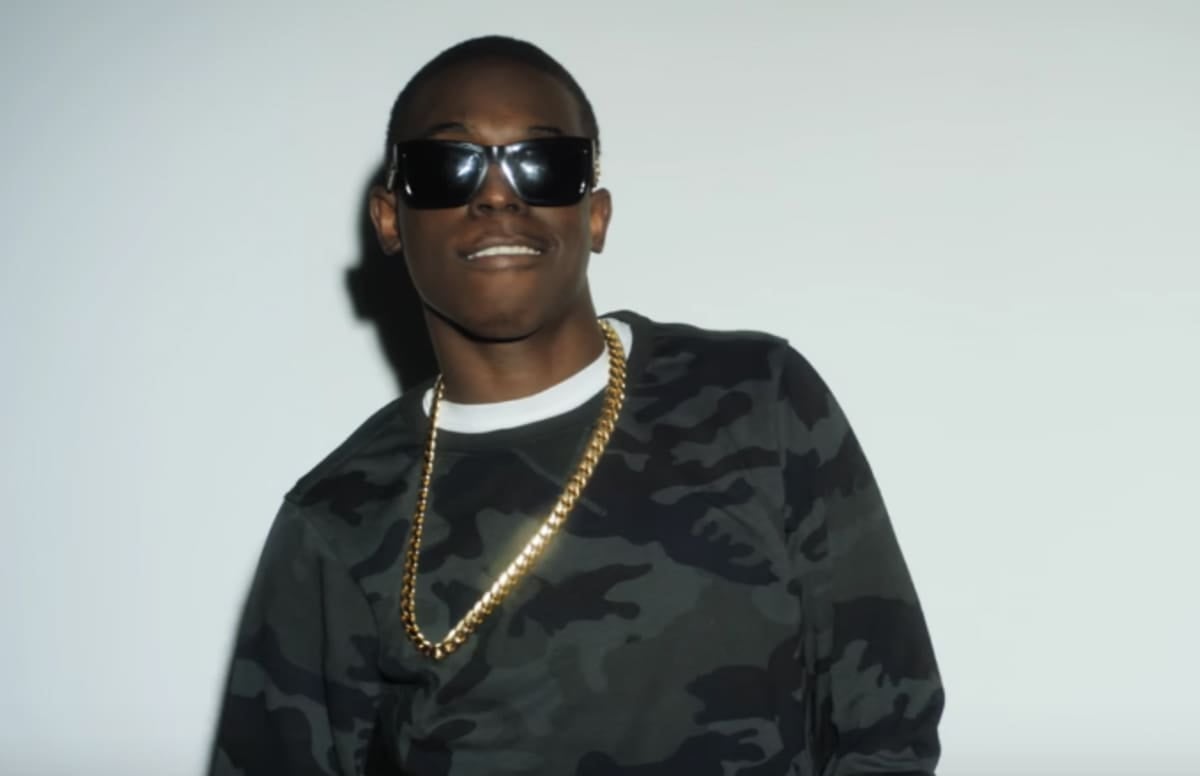 Looks like Bobby Shmurda is finally free. Ackquille Jean Pollard, better known as Shmurda, has been granted a conditional release under the New York State Department of Corrections and Community Supervision and has officially left Clinton Correctional Facility.

NYS DOCCS said in a statement:

“At approximately 8:30 this morning, Ackquille Pollard was conditionally released from Clinton Correctional Facility. Mr. Pollard will be under community supervision in Kings County until he completes his sentence on February 23, 2026.”

Bobby has been in prison since 2014, when he was arrested on gang conspiracy charges for being a leader in the GS9 gang from East Flatbush, Brooklyn. In 2016, he accepted a plea deal that gave him a seven year sentence. In prison, he was denied parole for partaking in contraband, fighting and other disciplinary actions.

Shmurda is still signed to Epic Records so expect music from him soon.