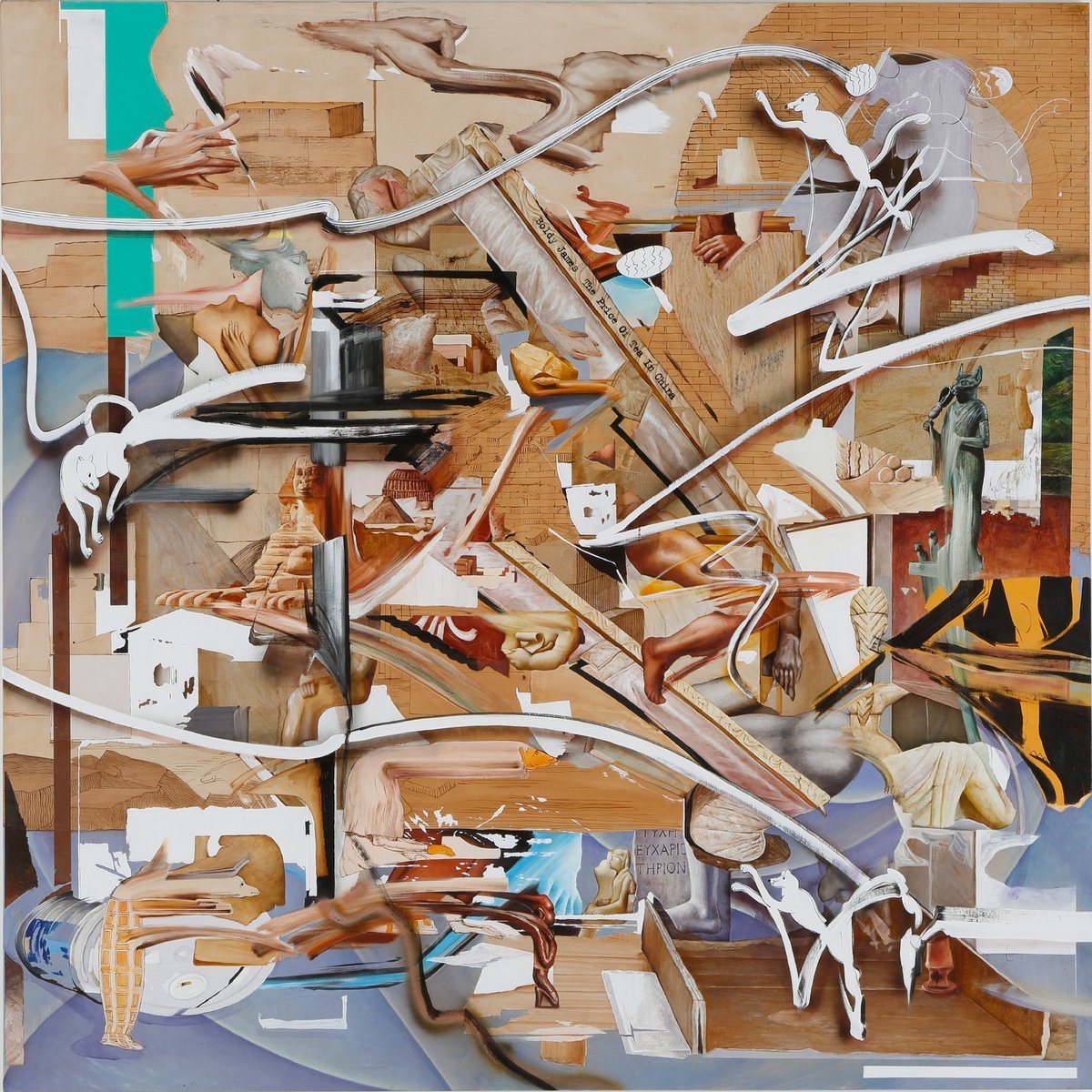 @gue_streetlottery where we at wit it?!…

James Clay Jones III, better known by his stage name Boldy James, is an American rapper from Detroit, Michigan. His debut album, My 1st Chemistry Set, was released on October 15, 2013. Daniel Alan Maman, professionally known as The Alchemist, is an American musician, record producer, DJ, rapper and songwriter. He began his music career in 1991 in the hip hop duo The Whooliganz under the moniker Mudfoot, along with now-actor Scott Caan. The Price of Tea in China is the second collaborative studio album by Amnerican rapper Boldy James and American DJ and producer The Alchemist. It was released on February 7, 2020 under ALC Records.