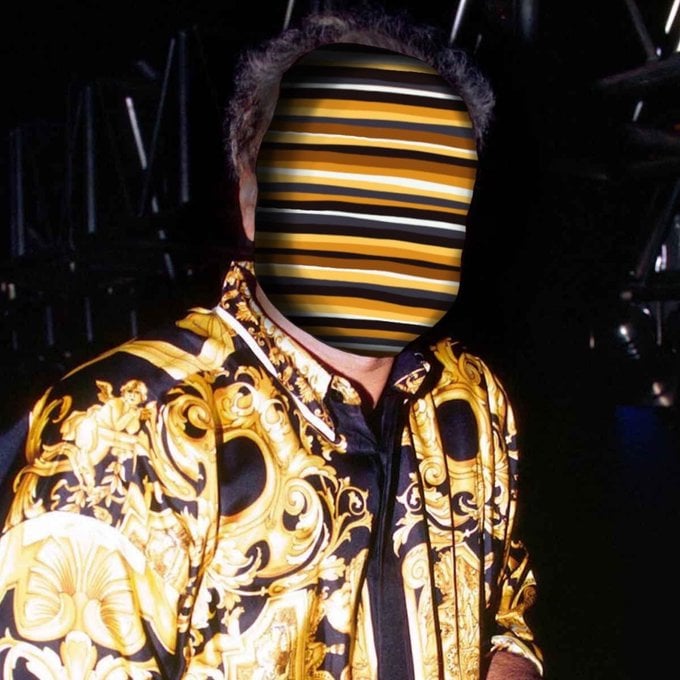 It wasn’t long ago that Boldy James signed to Griselda Records and his debut project with the label is already on deck. The Detroit spitter has shared the tracklist today, which features 10 songs and only two of them have features. El Camino shows up on “Cartier” and Westside Gunn will be heard on the last track titled “Roxycontin,” but besides that, it’s all Boldy for the effort.

The project is produced entirely by Jay Versace and executive produced by Gunn.