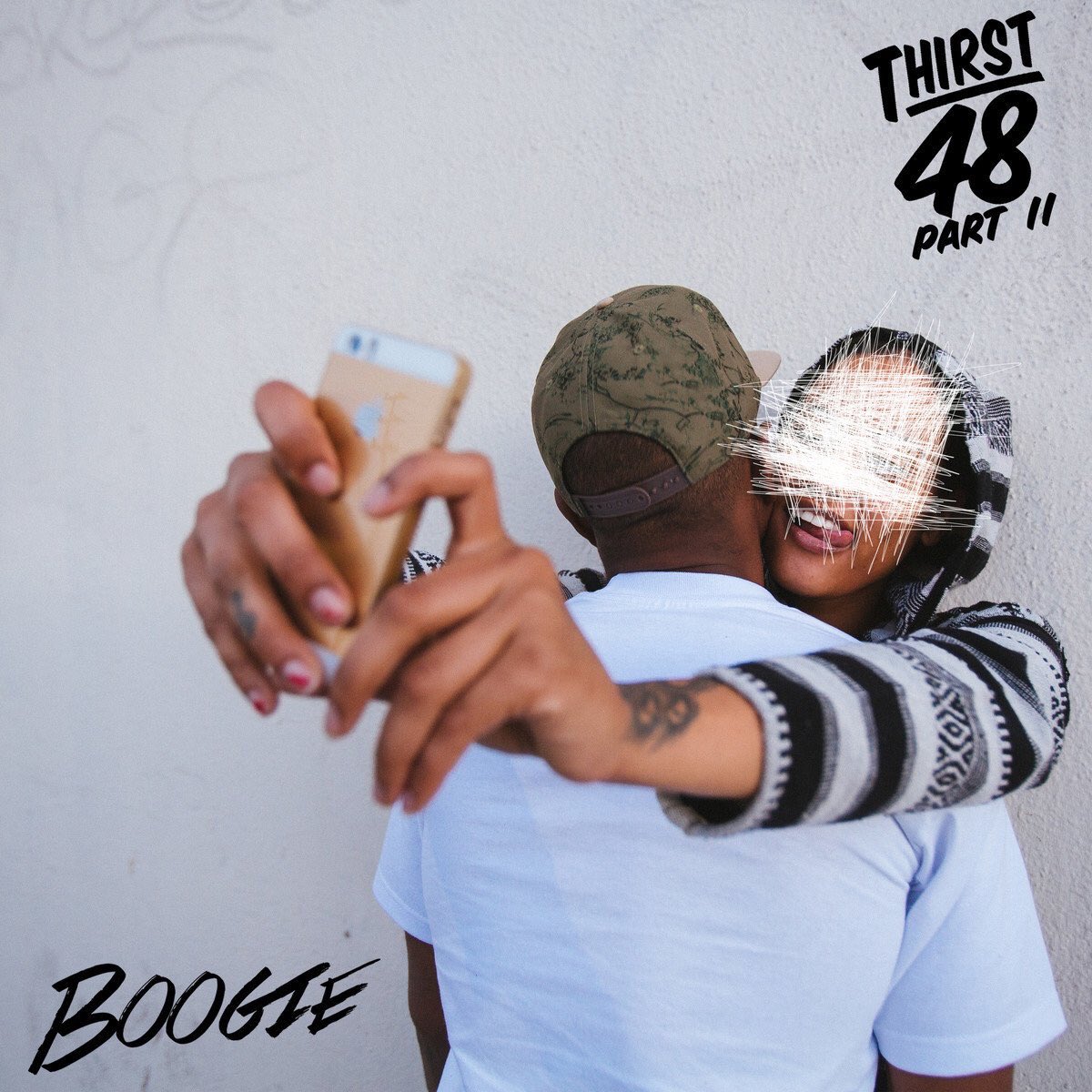 Oh my goodness! As promised, Boogie has released his third mixtape Thirst 48 Part II, and the sequel to 2014’s Thirst 48. The difference now, is that he’s signed to Interscope Records, but it’s the same Boogie we’ve known and loved since the start. The new project is made up of 13 tracks from the Compton rapper, with features from DJ Quik, K. Camp, D’anna Stewart, Mozzy, Grace Weber, Ayo, Dana Williams and KB Devaughn.