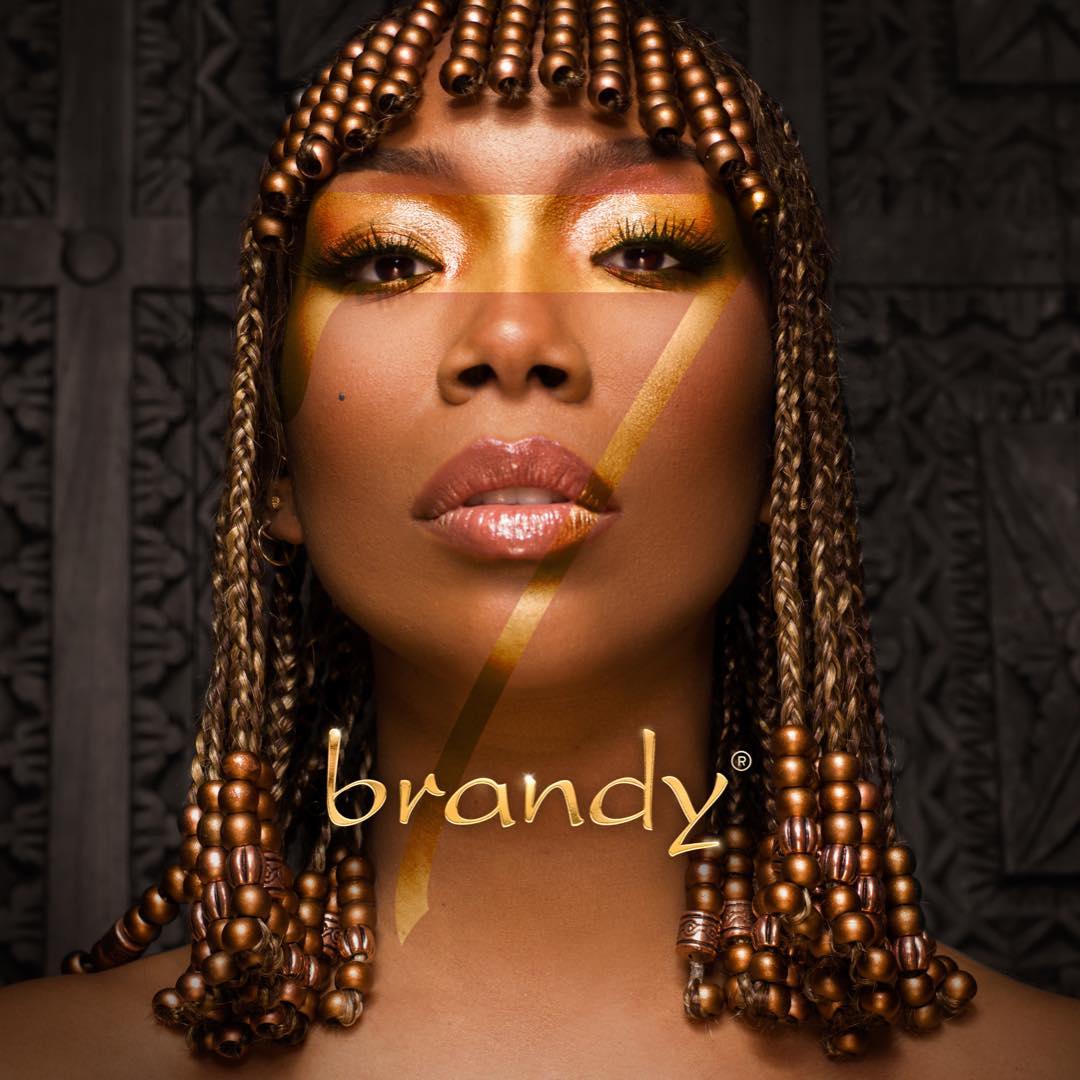 Brandy ‘B7’ album, serves as the legendary songwriter-singer and actress’ seventh studio album. Last spring, Brandy made her epic return, alongside Chance the Rapper, for their collaborative “Baby Mama” single.

The Los Angeles native, soon confirmed that she was readying her first album release in almost a decade. Here, we’re presented with Mo’s new album B7, which themed for her seventh studio album. The 15-track project has limited features from Daniel Caesar, Sy’rai, and DJ Camper.

Stream Brandy B7 album in full below.

One of my favorite singers EVER!!!!! #theyhavetherange #thebrandychallenge #b7 #Sulli

Who would you #RatherBe kissing? Tag them below ⬇️ and pre-save #B7 on all platforms.

Brandy Rayana Norwood, better known by her mononym Brandy, is an American singer, songwriter, record producer, and actress. Born into a musical family in McComb, Mississippi and raised in Carson, California, she began her career as a child and performed as a backing vocalist for teen groups.