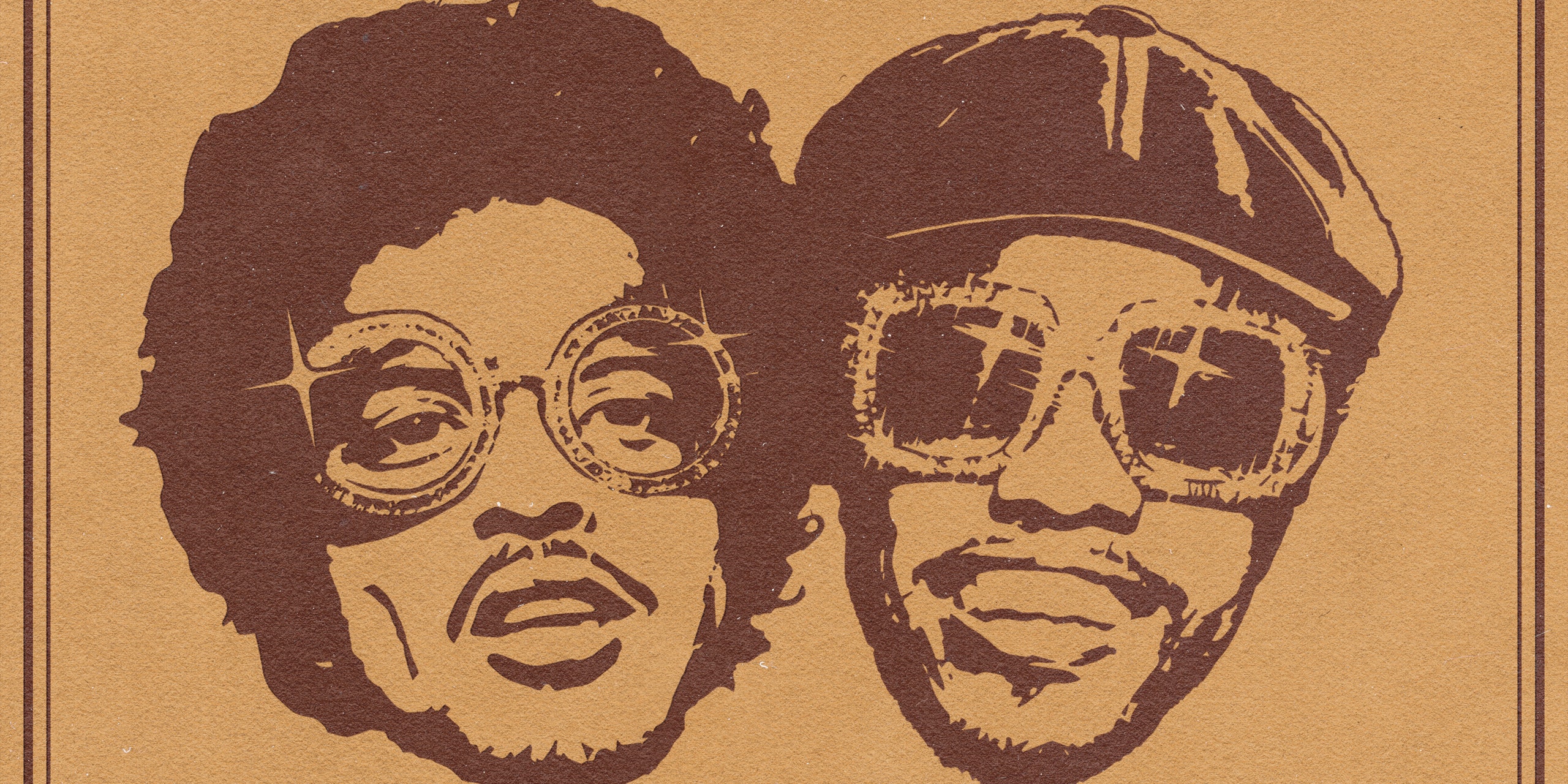 In a surprise turn of events, Bruno Mars and Anderson .Paak have announced a collaborative album under the name Silk Sonic. The project will also be hosted by the legendary Bootsy Collins and the first single should impact March 5.

A Lot of Funked Up Sheet Comin' ur way Today. The New Project with @BrunoMars @AndersonPaak to Kick it off! Yaaasss! Then at 12 noon EST I will be Chatting on @joinClubhouse Join us. Then at 6:45pm EST I will be on @AriMelber @MSNBC Givin' up the Funk! Bootsy baby!!!🤩 pic.twitter.com/2WtTQQAnqo

Besides that, we don’t have much information as to who will be featuring on there, how many songs it will contain or who will provide production.

One thing is for sure, though, it’ll be a funk-souled out album.

✨We locked in and made an album. The band’s called Silk Sonic. First song drops next Friday 3/5.✨ pic.twitter.com/kzCQ3f7NRa