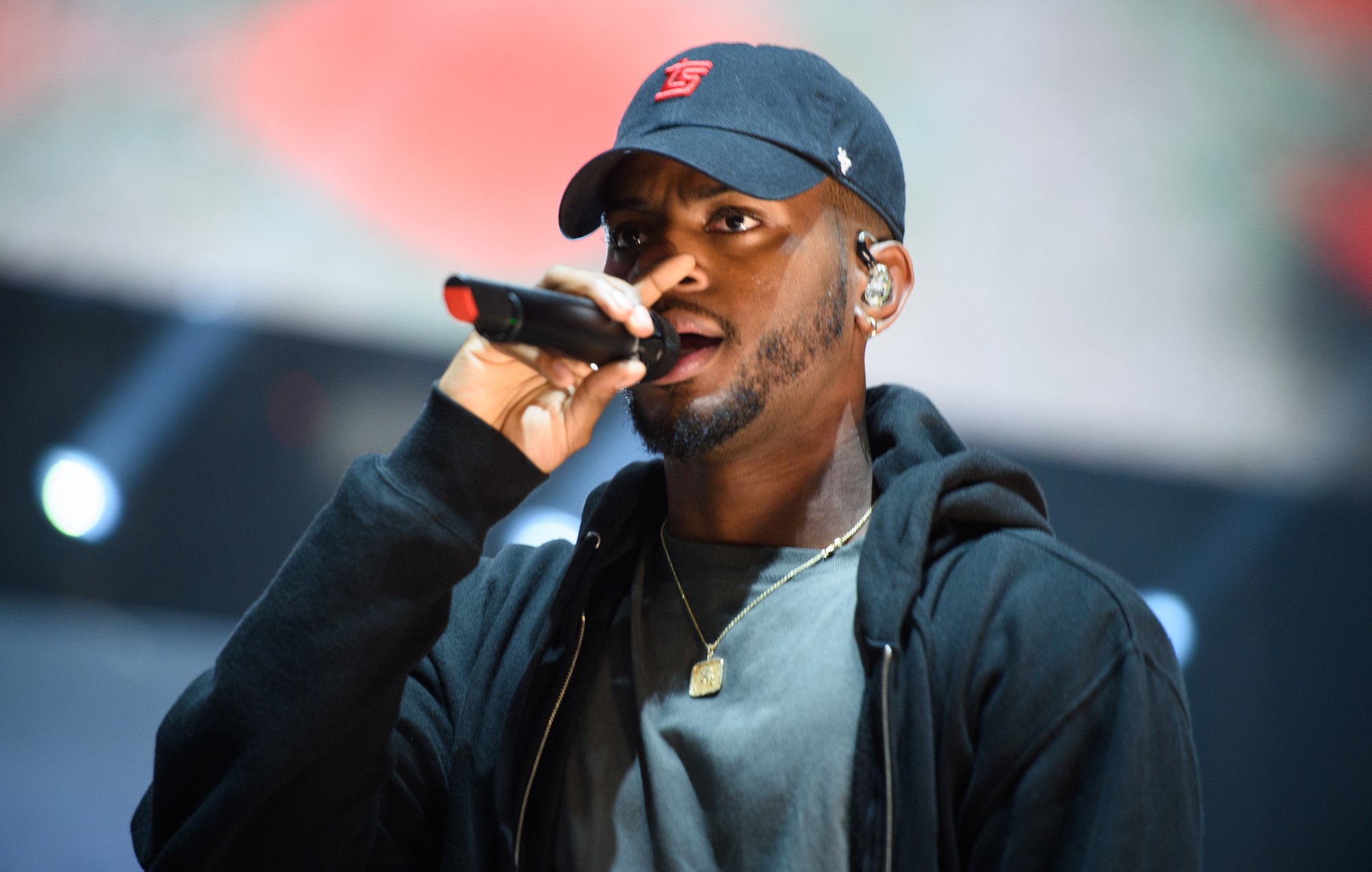 In terms of Bryson Tiller, TRAPSOUL definitely put the Kentucky singer on the map. Five years after its release, the superstar announces a deluxe version of the album, which is due out this week. The new edition will feature songs that didn’t make the cut originally, including “Rambo Last Blood” with The Weeknd.

Though Pen Griffey has been releasing new singles from his upcoming album, he’s taking fans back to the beginning this New Music Friday.

before we get into my new album, I wanna celebrate with this special edition of my debut album, Trapsoul. Featuring a few songs that didn’t quite make the cut. Y’all asked for these on All Platforms and they’ll finally be yours this Friday. thank you! pic.twitter.com/8MJ5rC5jYB