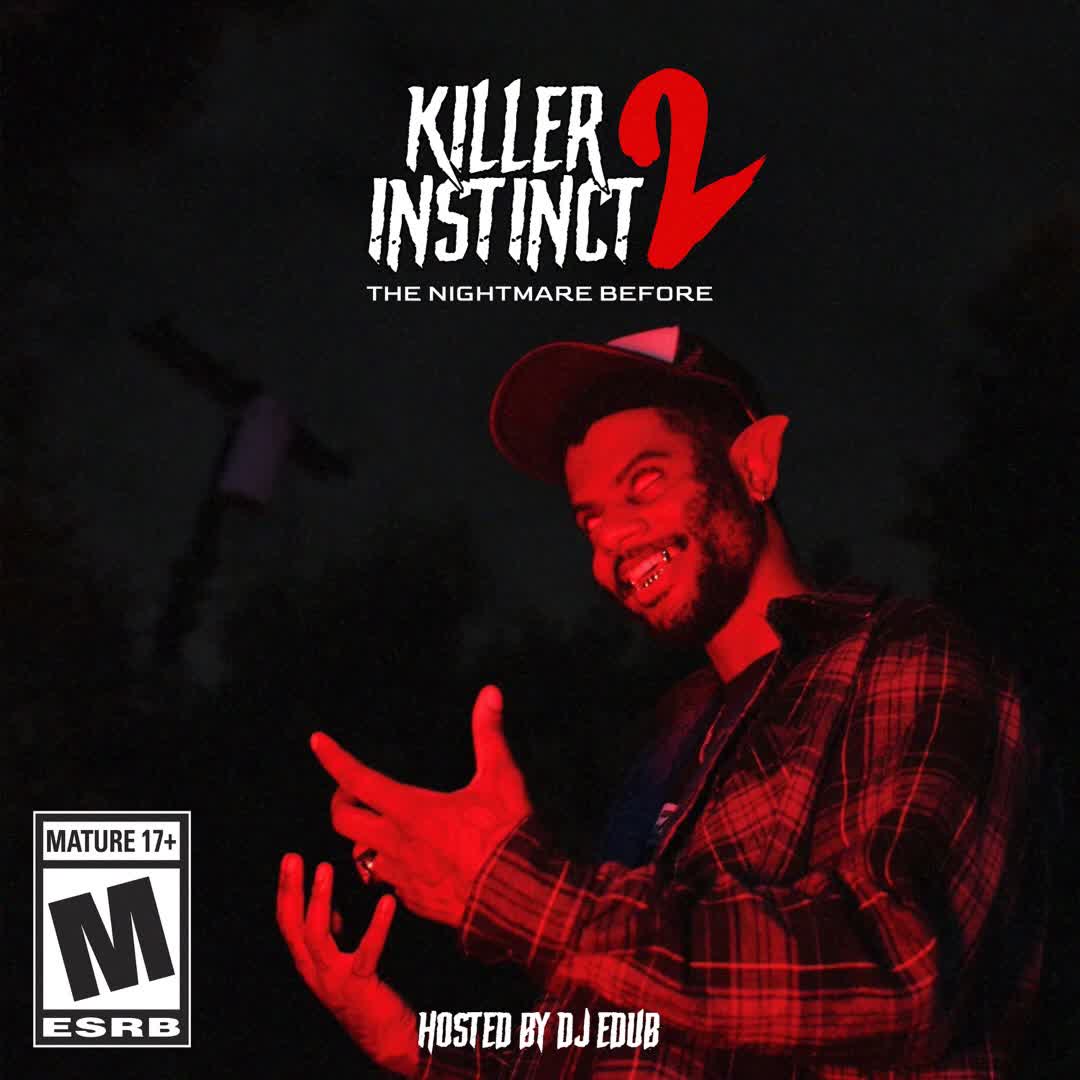 Bryson Tiller ‘Killer Instinct 2’ mixtape is the surprise release on Halloween from Pen Griffey on the 10-year anniversary of the original project. After linking up with Big Sean, Hit-Boy and Jack Harlow on recent singles this month, more content from Bryson has emerged.

Joined by Dj E-Dub of Ohio, the two have put together a new project that’s gone under the radar entitled Killer Instinct 2. Taken from the classic Nintendo-based shooter, Young Tiller puts together the 28-minute project of 13-tracks.

This comes off the information from October 3rd, where he confirmed his 2022 album was officially completed. The plan is to release a single before the end of the year, serving as a follow-up to his ANNIVERSARY album from last winter.

With features from only Marz and Julius Keith, look at more information below.

Disclaimer: Since labels are really strict right now with leaks, you can publicly search on Twitter. This is just an informative post on this major piece of content that just released.