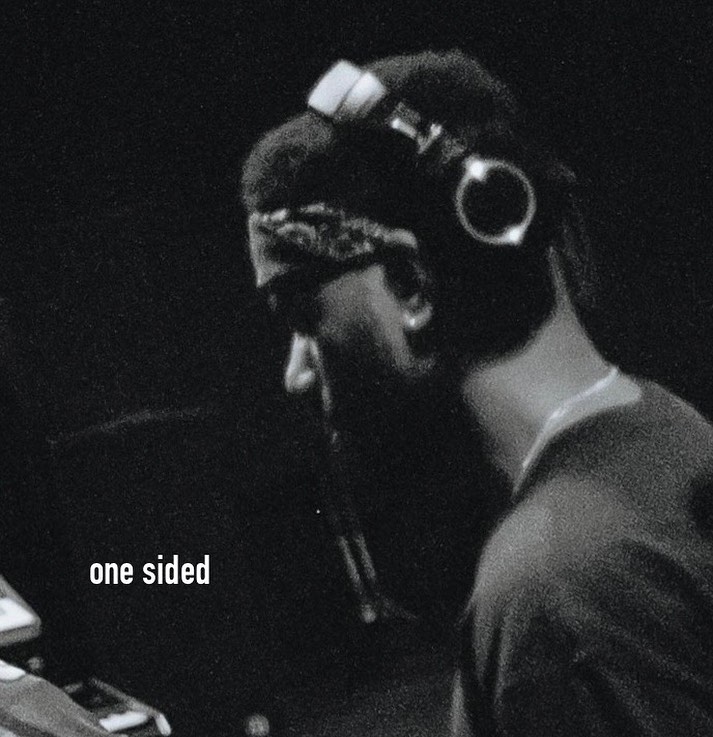 Bryson Tiller ‘One Sided’ song, is the surprise release from Pen Griffey after his A N N I V E R S A R Y album from last winter. The mid-west songwriter-singer-rapper has been readying his Serenity LP. While fans are still waiting for an update, Tiller treats fans with something to hold them over for the time being. Above, you can listen to Bryson Tiller’s One Sided song above.

Bryson Djuan Tiller is an American singer, rapper, and songwriter. Born in Louisville, Kentucky, Tiller began his career in 2011 with a mixtape entitled Killer Instinct Vol. 1.