Moments ago, Bryson Tiller surprised fans with the spontaneously release of his official sophomore album, True to Self. With no explanation given, the T R A P S O U L great decided to set it off tonight, giving listeners the project a month early. Well, to coincide with its release, the Louisville musician shares the official music video for his album single, “Somethin Tells Me.”

Above, Young Tiller hits up a photo shoot set, to take some snaps of some exotic ladies on location – reminiscent of the album cover’s theme and promos. Take a look at the mid-west native spending time in a darkroom workshop, while going through a slew of photos from the sexy women.

Click below to listen to his new album, True to Self. 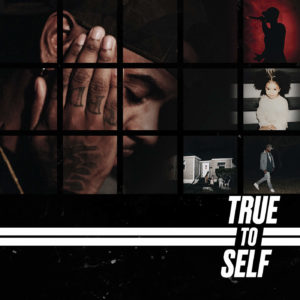