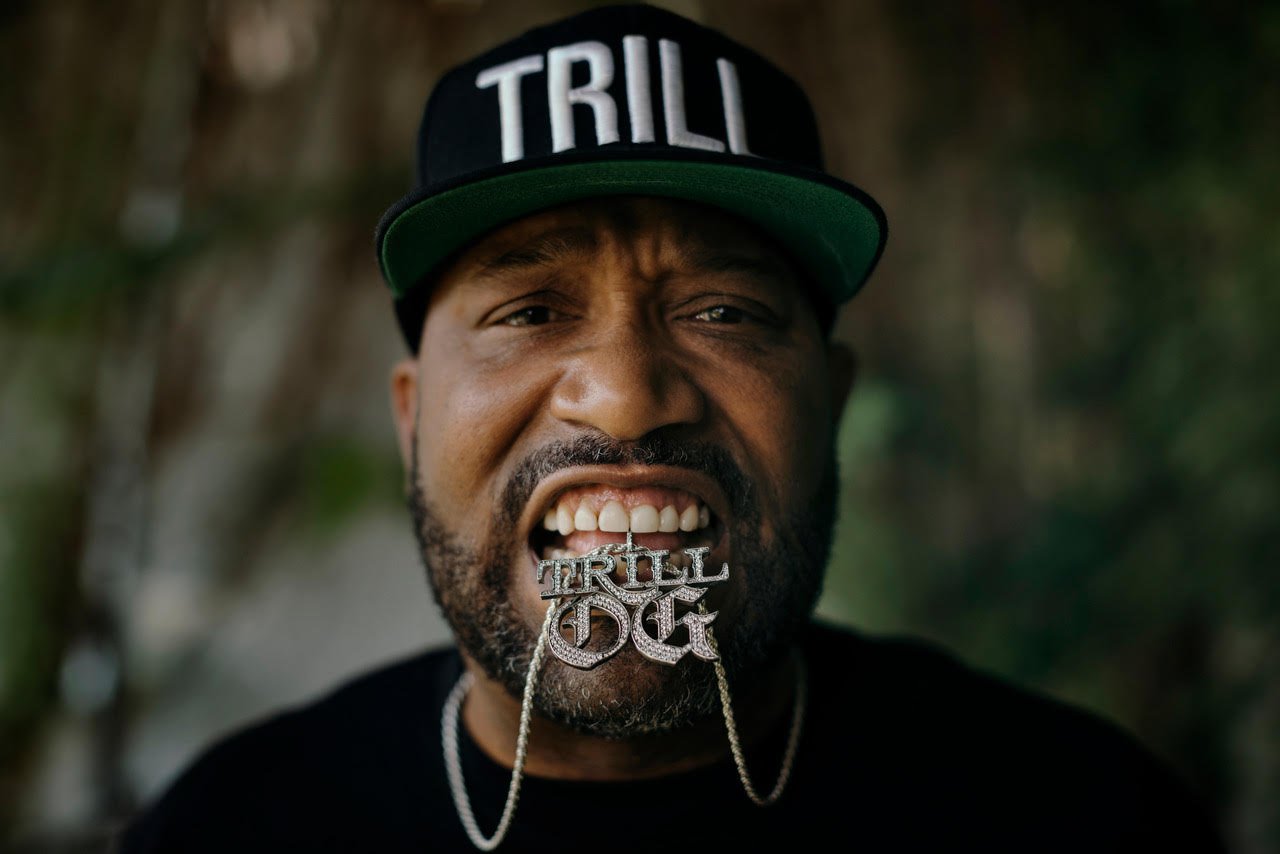 Bun B shot an armed robber at his home in Houston, Texas last night, TMZ reports.

At around 5:45pm, the rapper’s wife, Queenie, answered the door to a masked man holding a gun who demanded valuables, to which she offered her Audi. Bun B grabbed a gun upstairs and confronted the intruder getting while he was getting into the Audi. A shootout reportedly occurred, before the intruder ran away and left his gun.

The man ended up going to a Houston hospital with a gunshot injury to his shoulder. He was treated, then arrested for two counts of aggravated robbery with a weapon and one count burglary.