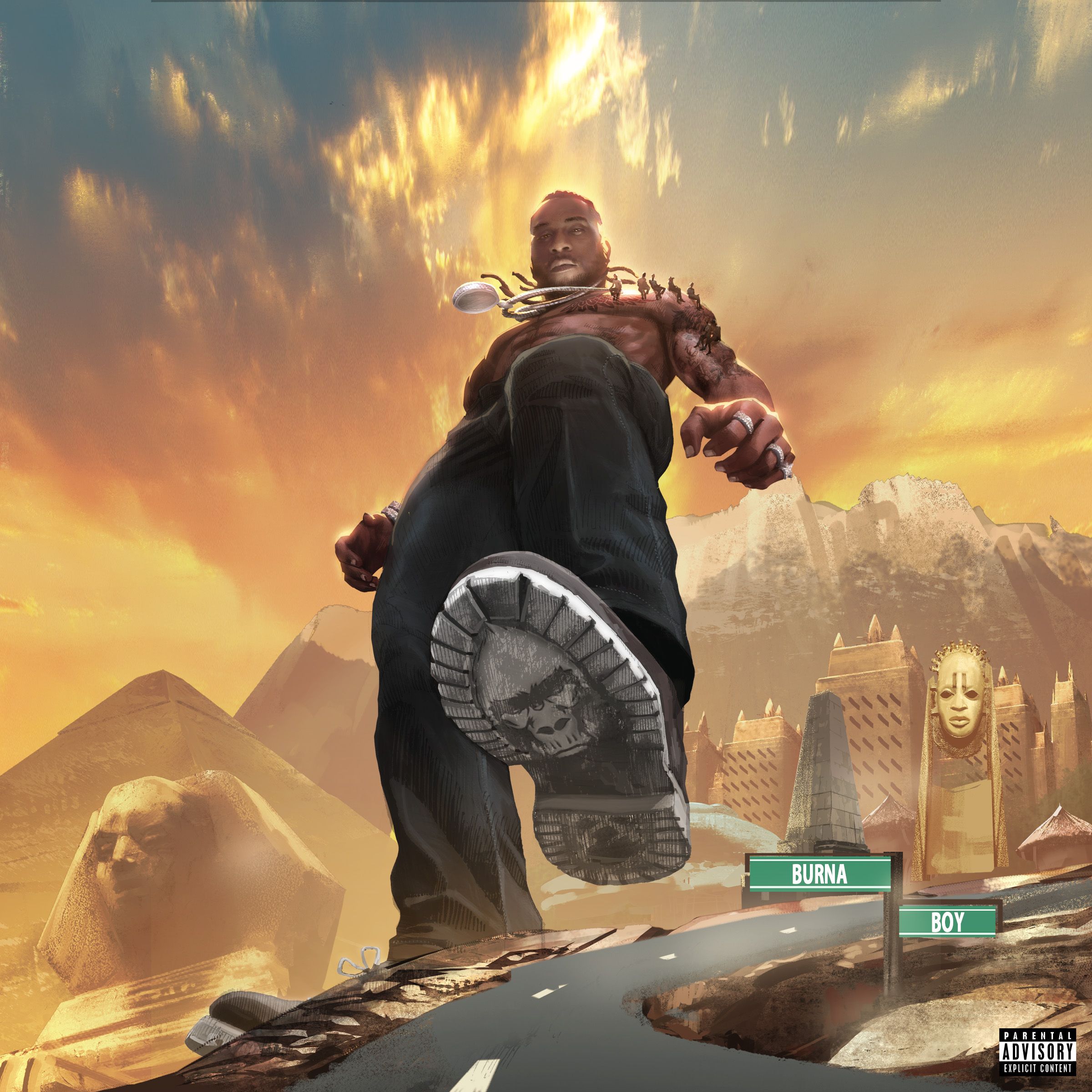 Burna Boy has released his new album titled Twice as Tall, which is executive produced by Diddy.