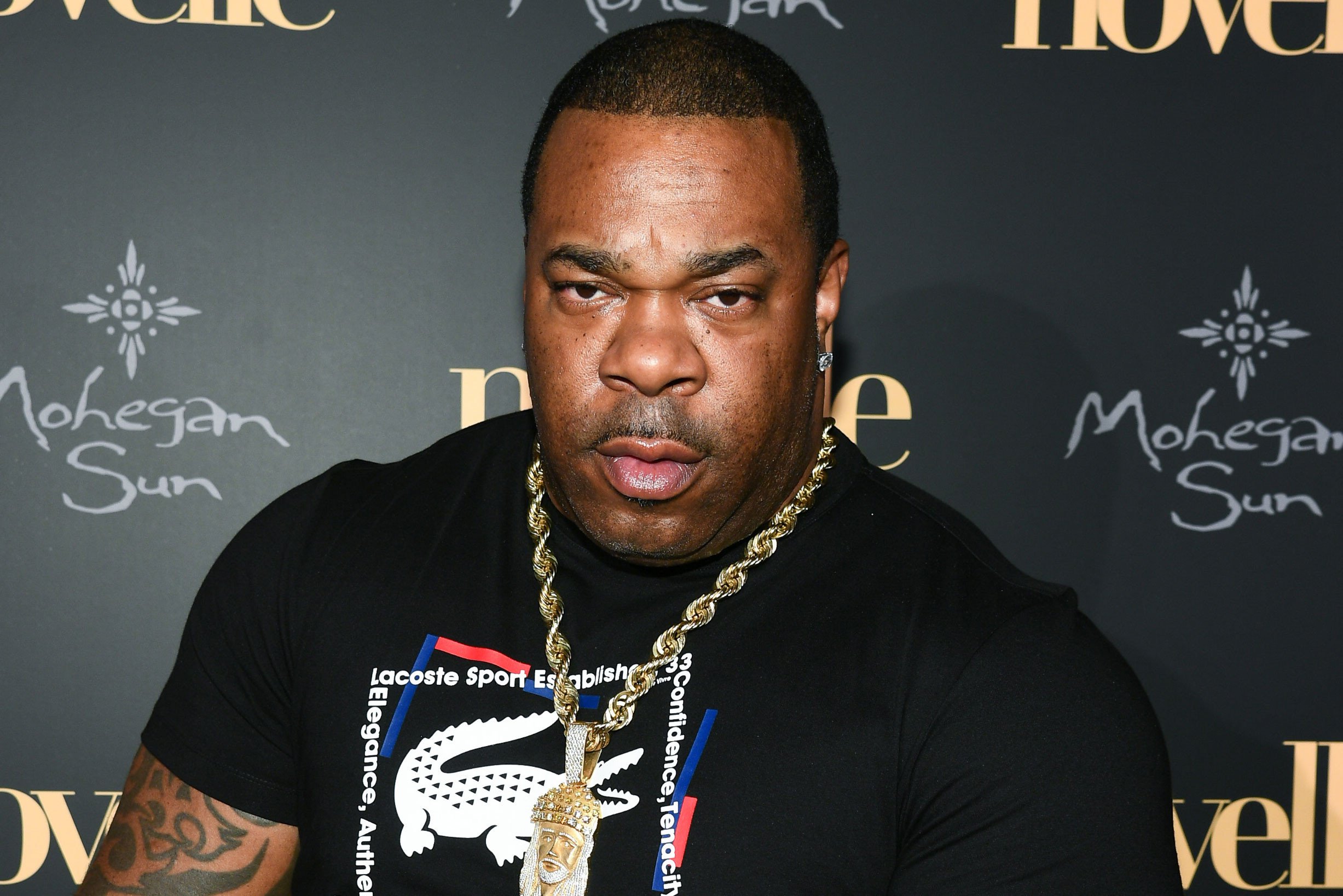 Busta Rhymes has revealed the tracklist for his new album Extinction Level Event 2: The Wrath of God ahead of its release on Friday, October 30th.

See the full tracklist below.