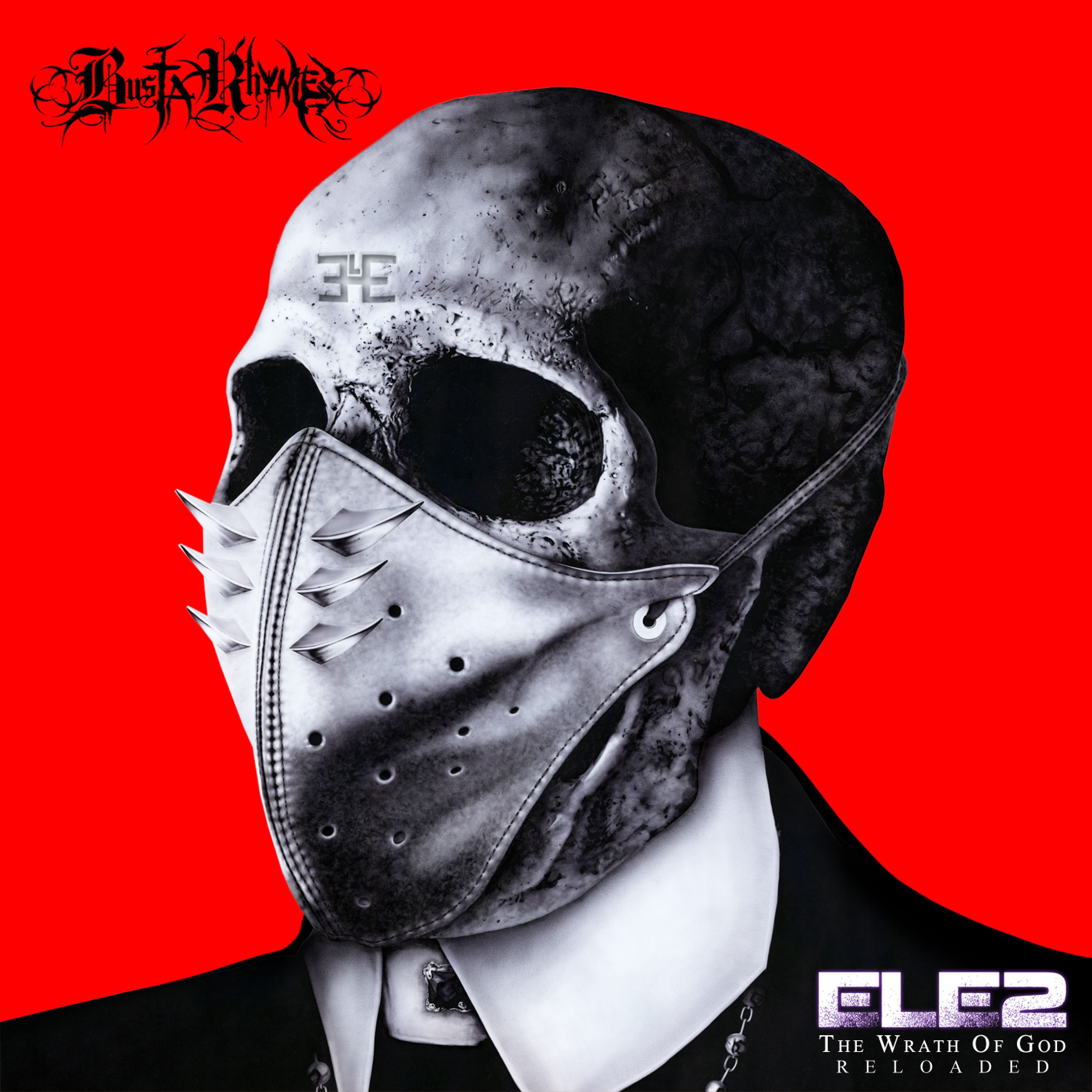 Busta Rhymes has released a deluxe version of his Extinction Level Event 2: The Wrath of God album just three days after the original dropped.

Reloaded adds an extra four songs to the original 22, including “Blowing the Speakers,” “Who Are You,” “Hope Your Dreams Come True” and the Eminem-featured “Calm Down,” which dates back to 2014.