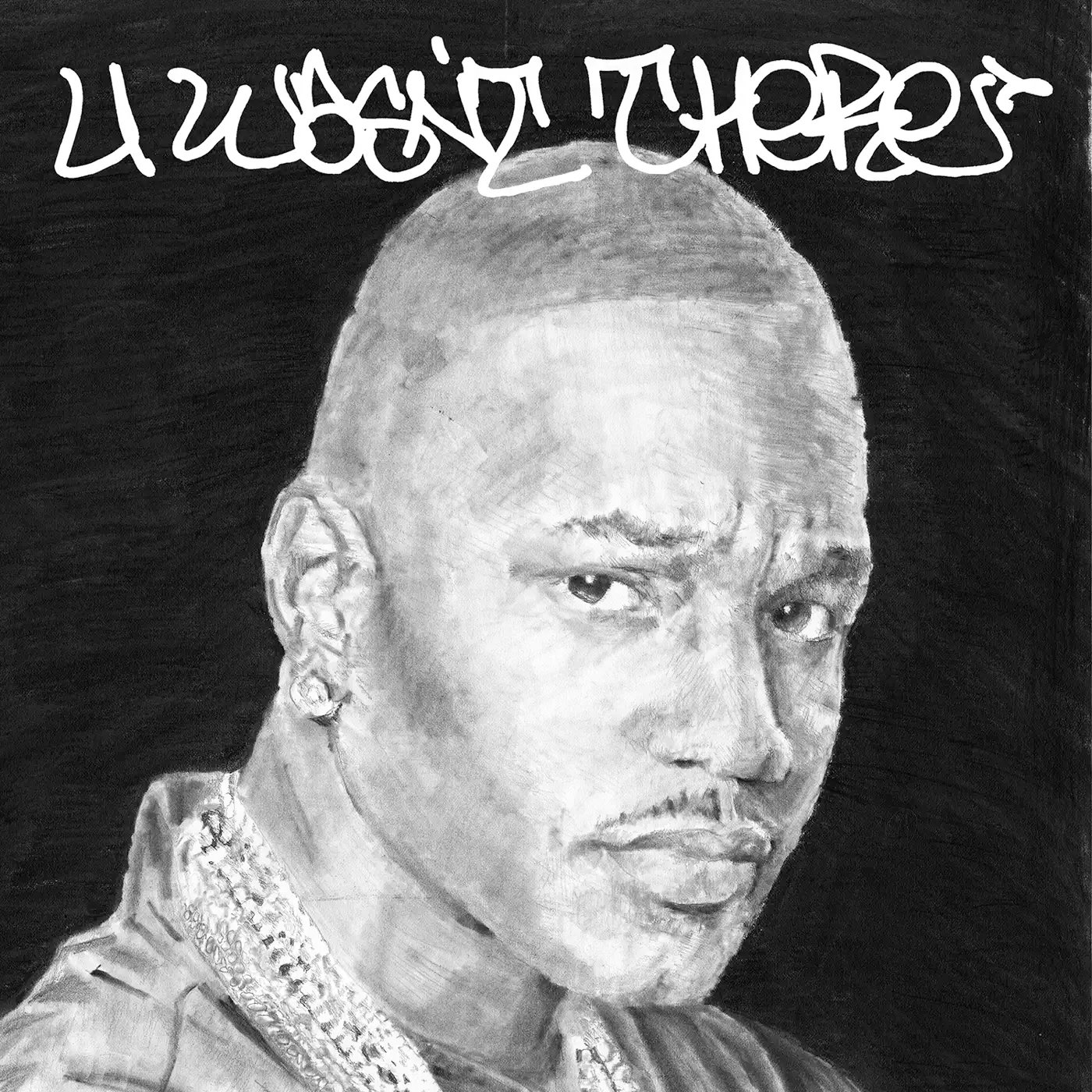 Cam’ron ‘You Wasn’t There’ album is the new collaborative track with the legendary Harlem rapper and Fool’s Gold founder A-Trak. DJ, producer and Fool’s Gold label founder A-Trak likely thought himself to be striking something off the ol’ bucket list when he announced a collaborative album with Cam’ron back in 2014. In that moment, fans were treated to a single, the Just Blaze-produced “Dipshits”, but little else. It would take eight years for the finished product to arrive, but in the scope of Cam’s increasingly sporadic output, U Wasn’t There proves to have been well worth the wait.

The MC, whose rap style and production choices have certainly evolved over the years, sounds tapped into one of his most impactful eras—the period between 2002’s Come Home With Me and 2006’s Killa Season, when producers sampled vintage soul cuts with reckless abandon (older Dipset mixtapes are chock-full of would-be bangers with unclearable samples) and Cam’s bars were as clever as they were mean-spirited.

Production here is handled by DJ Khalil, Kenny Beats, !llmind, the aforementioned Just Blaze and, of course, A-Trak himself, with guest verses (and choruses) coming from Jim Jones, Styles P, Conway the Machine and Mr. Vegas. Friend to both Cam’ron and A-Trak, Dame Dash pops up a few times across the project, most notably on “Dame Skit”, where he delivers a motivational speech that culminates in a declaration that he and Cam are currently looking to purchase land on Mars.