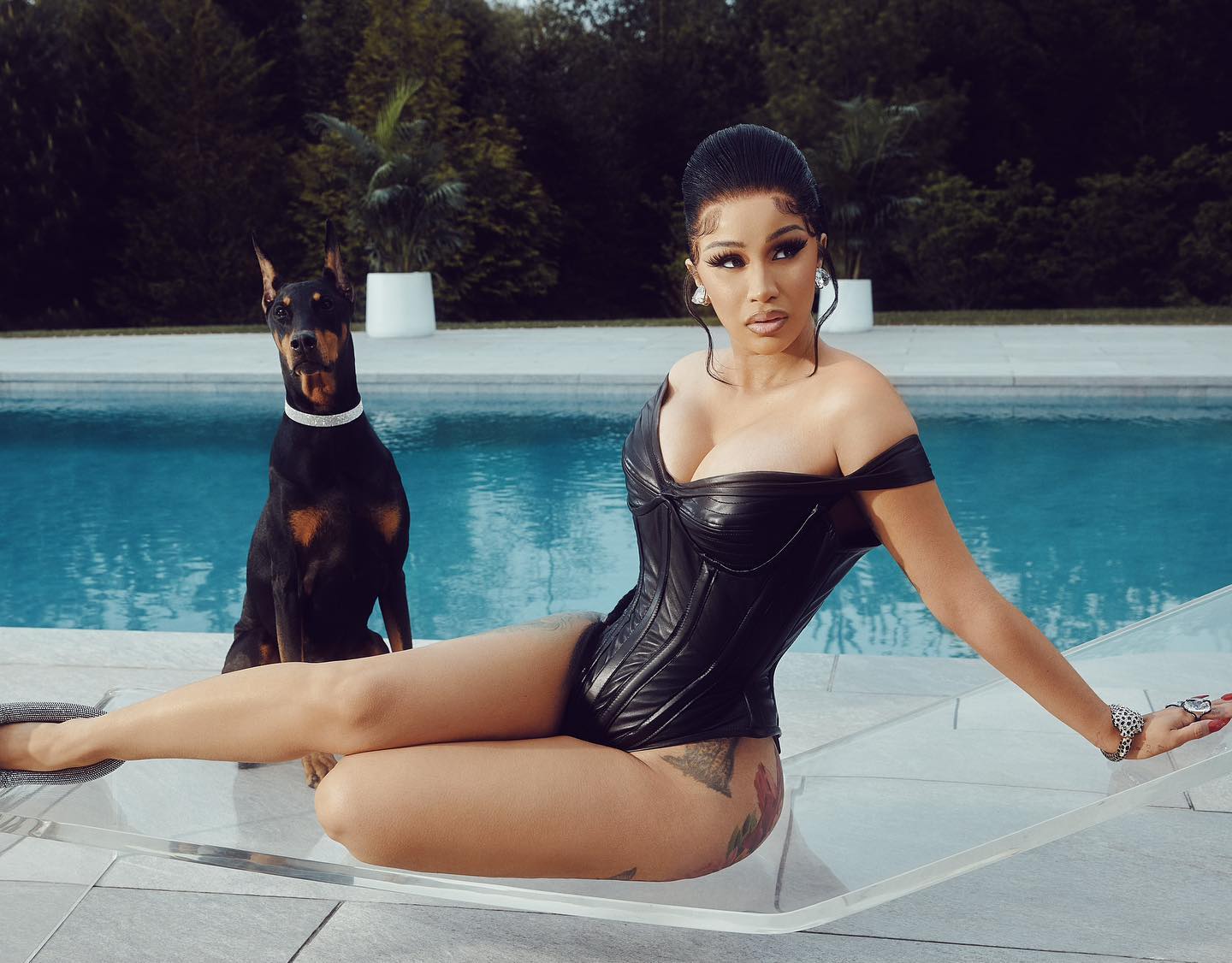 Cardi B, Nicki Minaj Diss track September 2022 news emerges, following their recent tweets on social media earlier in the week. This week, some of the most entertaining content we’ve seen has been the back-and-forth between Cardi B and Nicki Minaj mentioning each other.

While neither major artist has officially mentioned the other, it looks like Bardi is dropping the official first diss track. After years of beefing, including an altercation in New York City a few years back, their issues have emerged again. This Friday, Cardi B is releasing an official diss track at Nicki Minaj, which was confirmed on social media Wednesday afternoon.

Take a look at some tweets from this week and past video clips.

That’s the plot tho…..bait till i respond to make ME look like the crazy one while hands are being hidden…They do that to me ALL THE TIME …I’m just playing their game now https://t.co/NeMJ7lWnRN

BECAUSE IM WORKING ON MY TOUR DEAL https://t.co/RCqt16O8S9

BARDIGANG Be talking shit when I post octopus Pussy on my IG story but now y’all want some of the jerk chicken I posted ? I DONT KNOW I GOTTA THINK ABOUT IT.

This shit is tiring, old, and redundant. Same formula, DIFFERENT YEAR 🟰 start chaos, drama, and then promote their shit. I actually have a life outside of my house and Twitter. Until bitches put a @ on it they talking to their mother. Byeeee