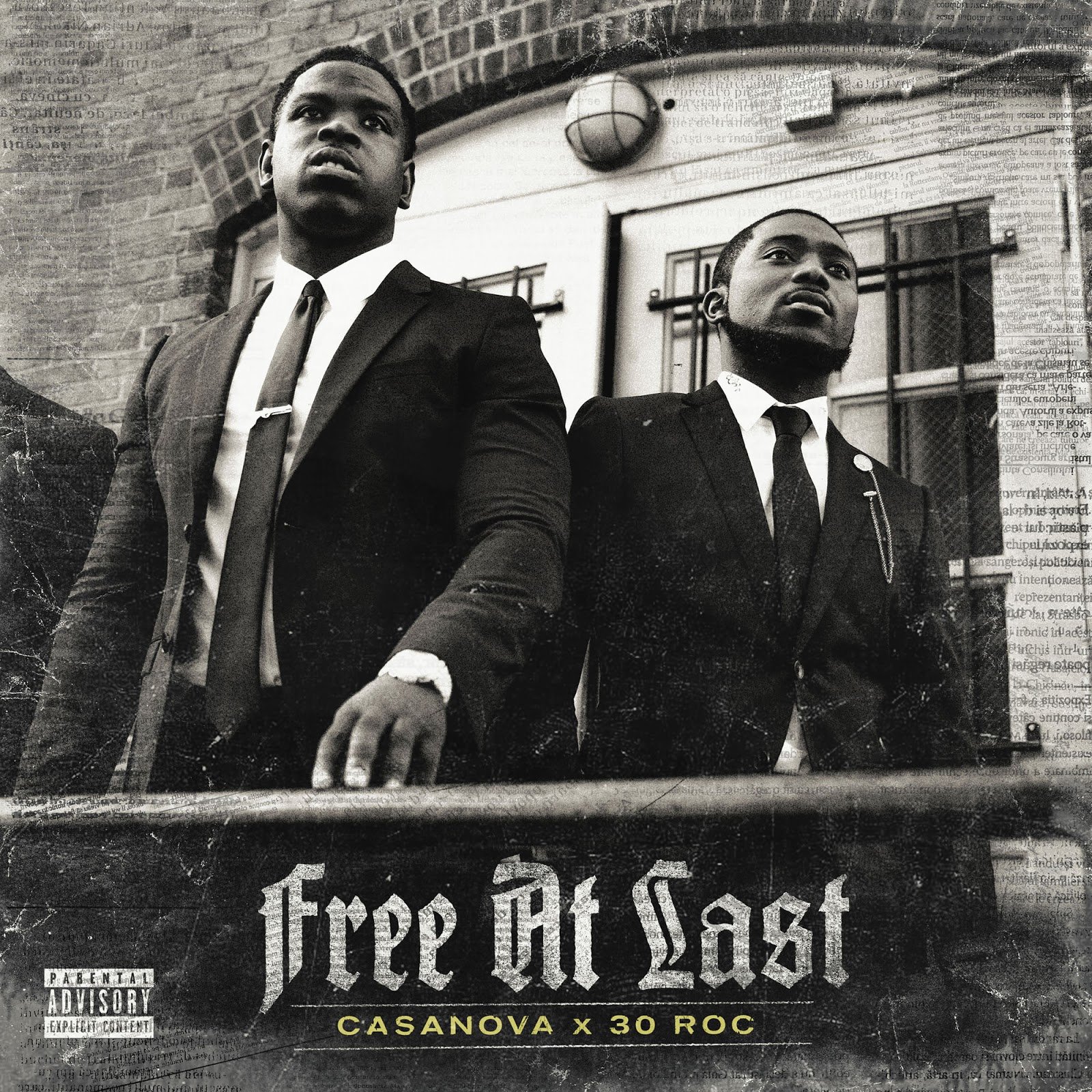 Last summer, Casanova dropped his major debut EP, Commissary, which saw his first release under Roc Nation Records. With JAY-Z helping Cas out with the direction of his career, the Brooklyn rep is back this month with a new EP. The 6-track collaborative effort with producer 30 Roc, has guest appearances form only Tory Lanez and Davido. Stream Casanova’s Free at Last album below.

I made it out of the @diddy cypher in one piece.They wanted the old me until I let them hear me and @chrisbrownofficial go the fuck off on some R&B shit.I left that aux cord smoking but I also learnt to wait me turn cause god know I wanted that cord for like a hour lol. @jimjonescapo tried to gas me up and make me pop on diddy lol.I wasn’t falling for it at all 😂 Eventually diddy let me get that cord and it made my night when I saw everyone’s reaction..They said it was a hittttt!!!Good vibes!!With good guys!!!