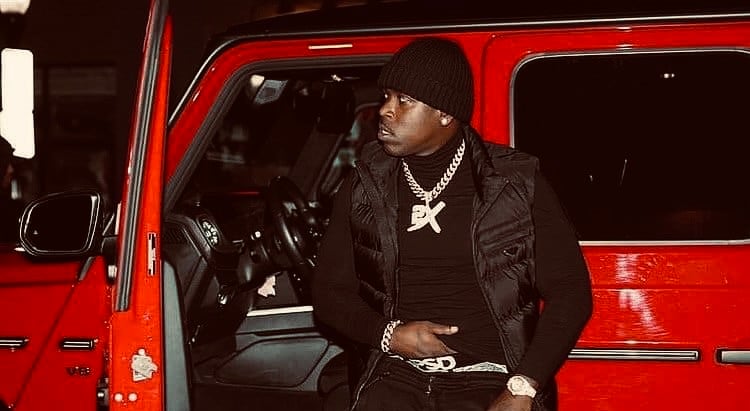 related: Casanova Stood Tall after U.S. Government Tried to Get Him to Flip on the GS Bloods

Casanova snitched on, 6ix9ine responds to the situation that his former Brooklyn affiliate is going through with people turning their back on him.

When reports first surfaced that Casanova had accepted a guilty plea deal for racketeering and conspiracy charges, one major thing was ignored by the masses. Someone close to him cooperated with the federal government in naming him on several incidents to bring everything in the case to a head.

U.S. Attorney David Felton issued a statement saying, “One cooperator told the feds that Senior accidentally fired a gun at a poker game. A witness told authorities that they saw Senior receive “shipments of large quantities of marijuana.”

This continued with the alleged cooperator revealing that Casanova fired a gun during a gambling dispute. Felton continued saying, “Gorilla Stone members saw him and his rap career as a way to make money and increase their status among other Bloods sects.”

In a clip below, DJ Akademiks breaks down Casanova being forced to take a plea and not taking his case to court, where he would’ve blown trial.