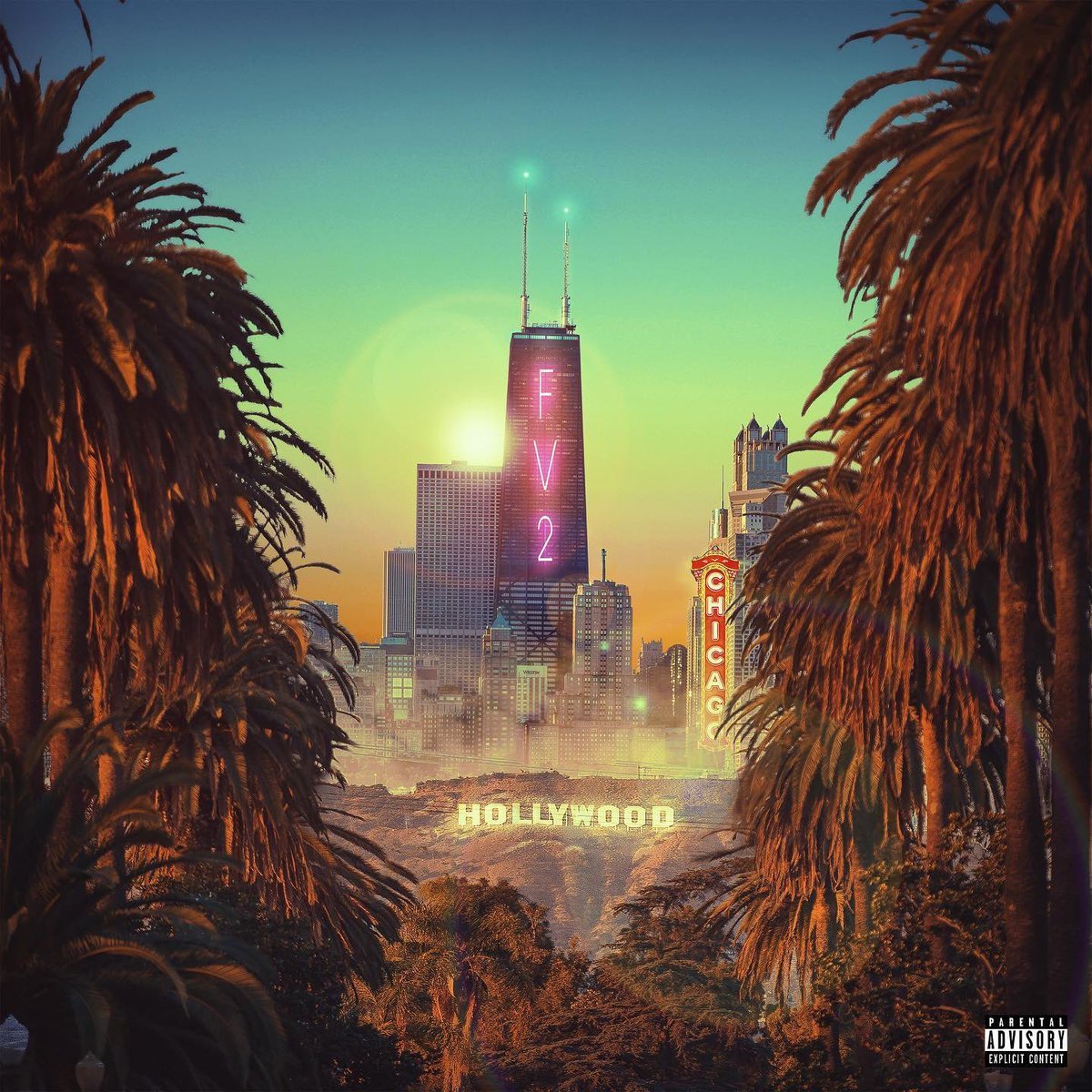 Casey Veggies, Rockie Fresh ‘Fresh Veggies 2’ album serves as a follow-up to their original 2013 effort. With both rappers dropping well-received projects from their listeners over the last year, they’ve reunited for the first time in 7 years. Here, Casey Veggies and Rockie Fresh release Fresh Veggie 2. The new 14-track project features Hit-Boy, Wale, Curren$y, 24hrs, Iamsu and others. Stream the album in full below.

If we playin ball send a b*tch to get inside, she gone tell us what you on you gone think that y’all was vibin.. 🤐

Casey Joseph Jones, better known by his stage name Casey Veggies, is an American rapper and songwriter from Los Angeles, California. Since 2007, he has released five independent mixtapes under LA clothing and management company Peas & Carats Intl. DescriptionDonald Pullen, better known by the stage name Rockie Fresh, is an American rapper and singer from Chicago, Illinois. He was signed to Rick Ross’ Maybach Music Group and Atlantic Records.