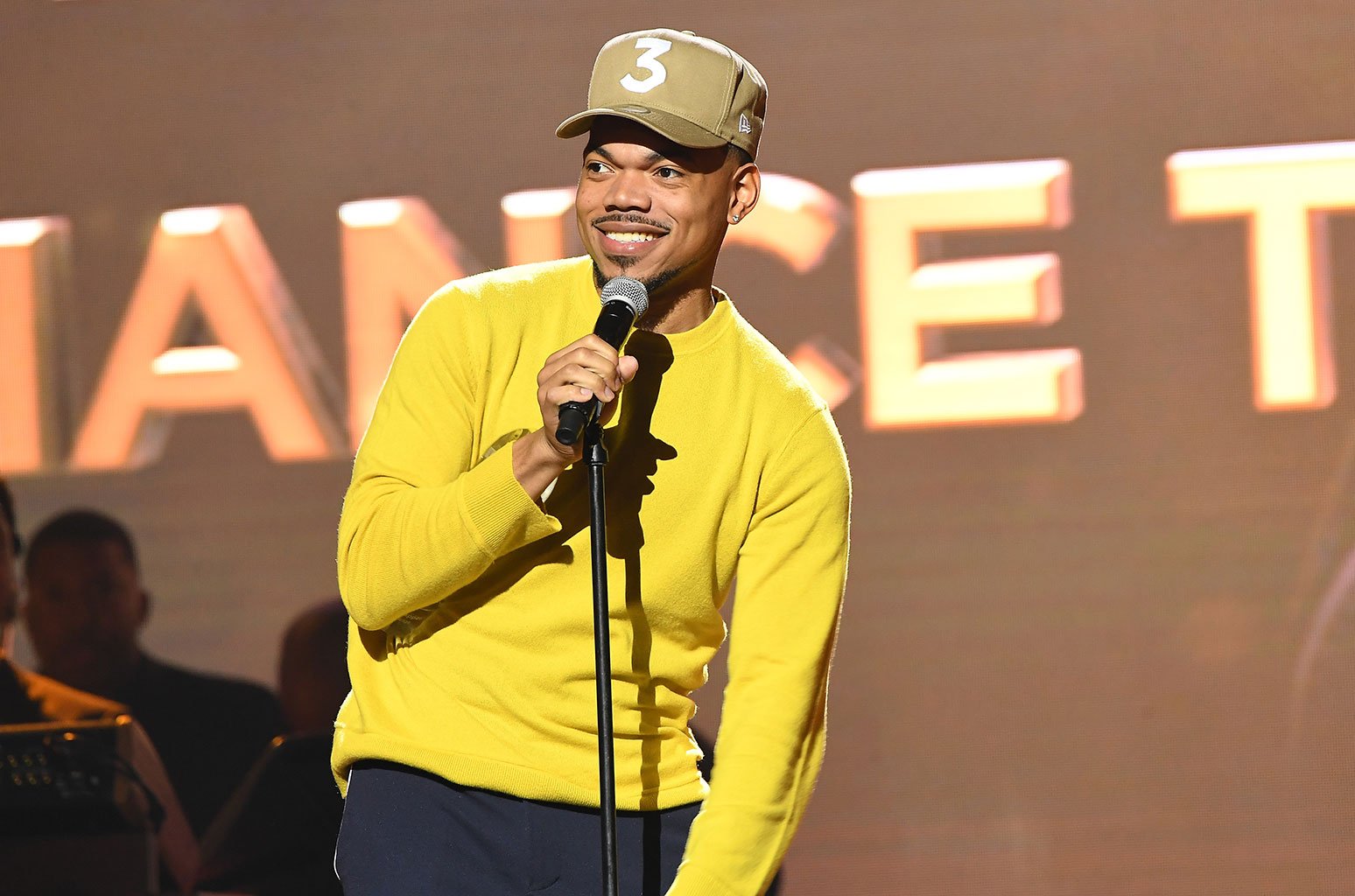 Considering the 2020 NBA All-Star festivities will go down in Chicago next year, it’s only right the league grab a few stars from the city to represent.

In addition to that, Chance and Taylor have been named official ambassadors for All-Star Weekend.

NBA All-Star action will air on TNT starting February 14, with the Dunk Contest, 3-Point contest going down Saturday night and the All-Star Game tipping off February 16 at 8pm EST.