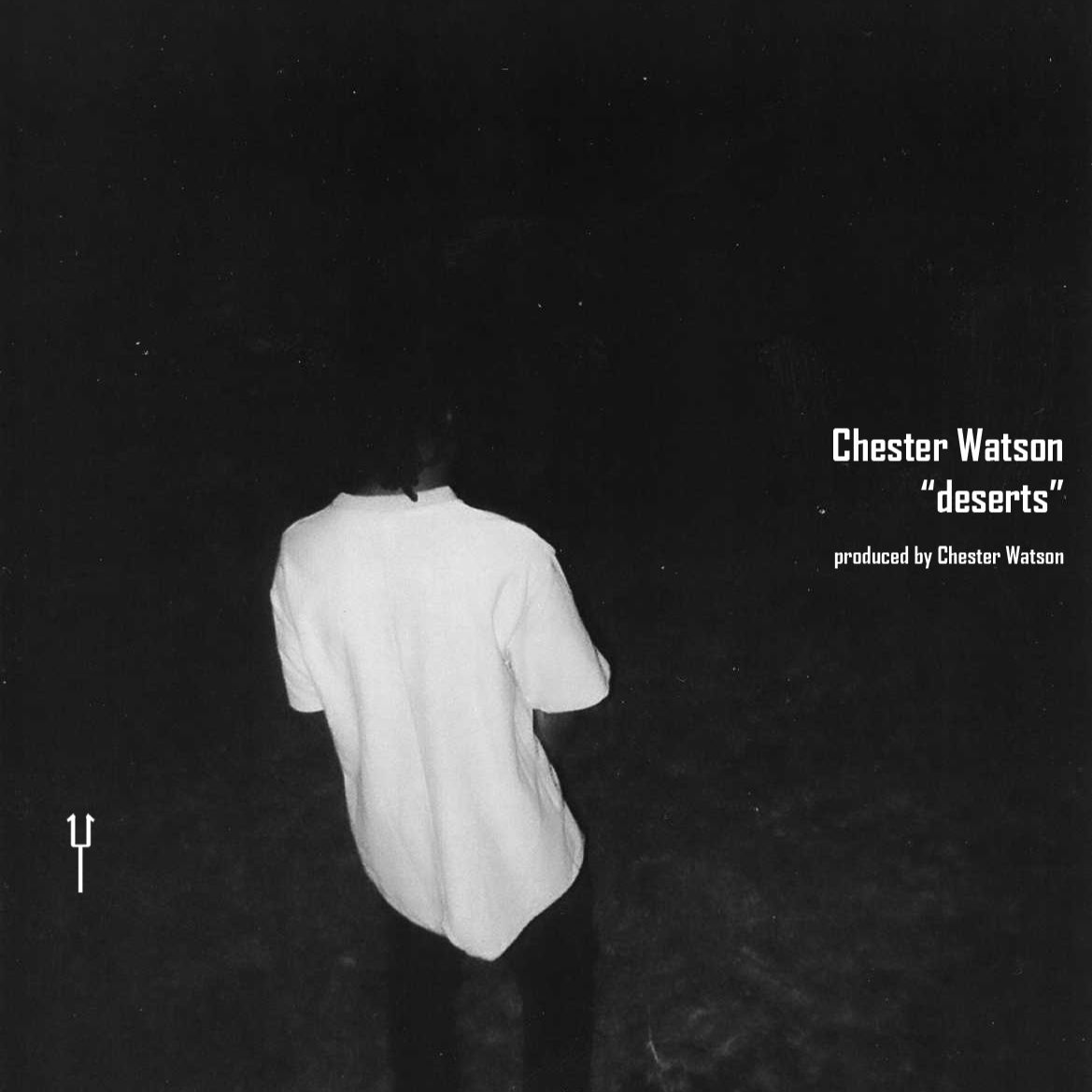 Chester Watson released one of our favorite hip-hop projects of the year in the form of Past Cloaks in January, and he’s been busy putting out plenty of loose tracks ever since. Now, the Florida rapper is sharing a murky new track called “Deserts,” which picks up where he left off with production handled by himself. If you’re unfamiliar with Watson, be sure to check out his album over on Bandcamp.

Keep an eye out for the official video dropping soon.