Childish Gambino – Lost in You 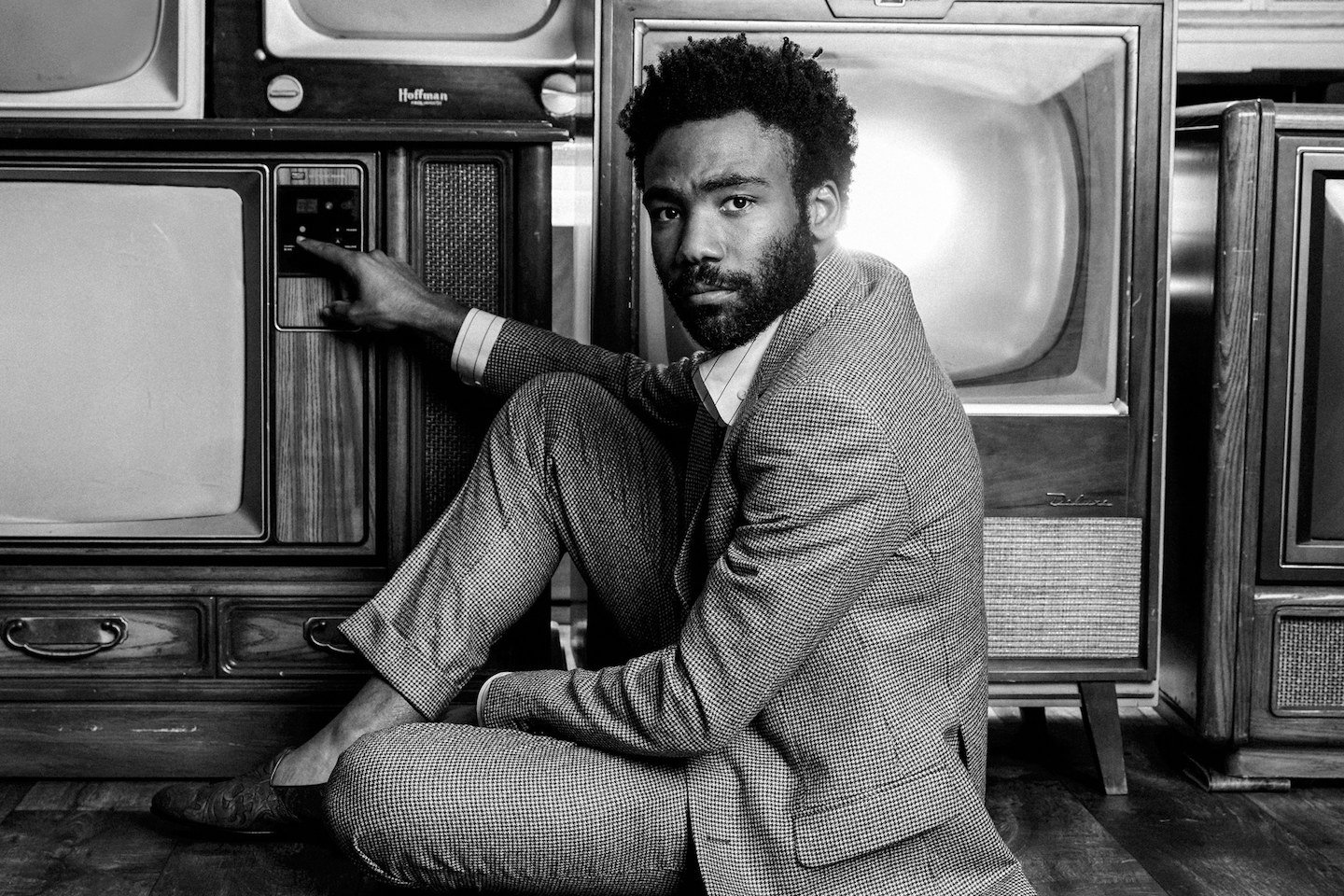 Childish Gambino headed to Triple J radio in Australia four years ago to cover Tamia’s “So Into You,” which become a hit video amassing 26 million views as of right now.

This week, he returned to the studio for another ‘Like a Version’ session, this time covering Chris Gaines aka Garth Brooks’ 1999 song “Lost in You.” Glover put on a crazy vocal performance, but he wasn’t alone though; he was joined by a choir and keyboardist.

OS REWIND: Childish Gambino – So Into You (Cover)