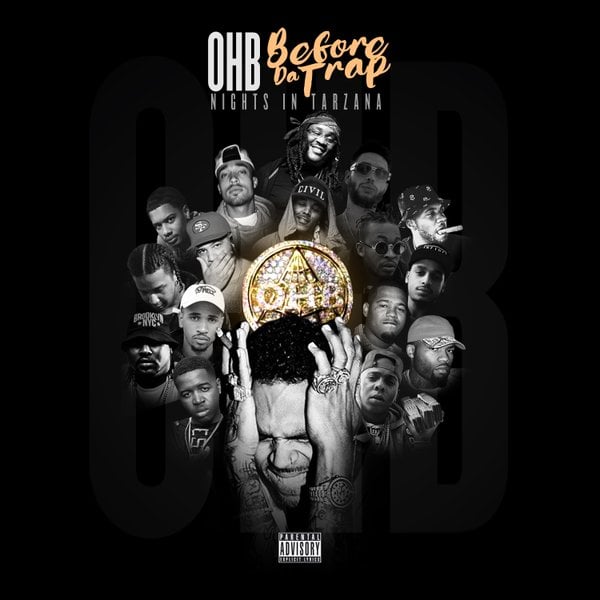 As promised earlier this week, Chris Brown is back with the release of his all-new mixtape Before Da Trap: Nights in Tarzana in collaboration with his crew OHB aka Original Hood Bosses. The project consists of 16 tracks, with guest spots from Kevin Gates, Young Jeezy, Young Thug, Tyga, Tracy T, Young Blacc and more. The standout moment on the mixtape comes from “Whippin” with Section Boyz and Quavo.