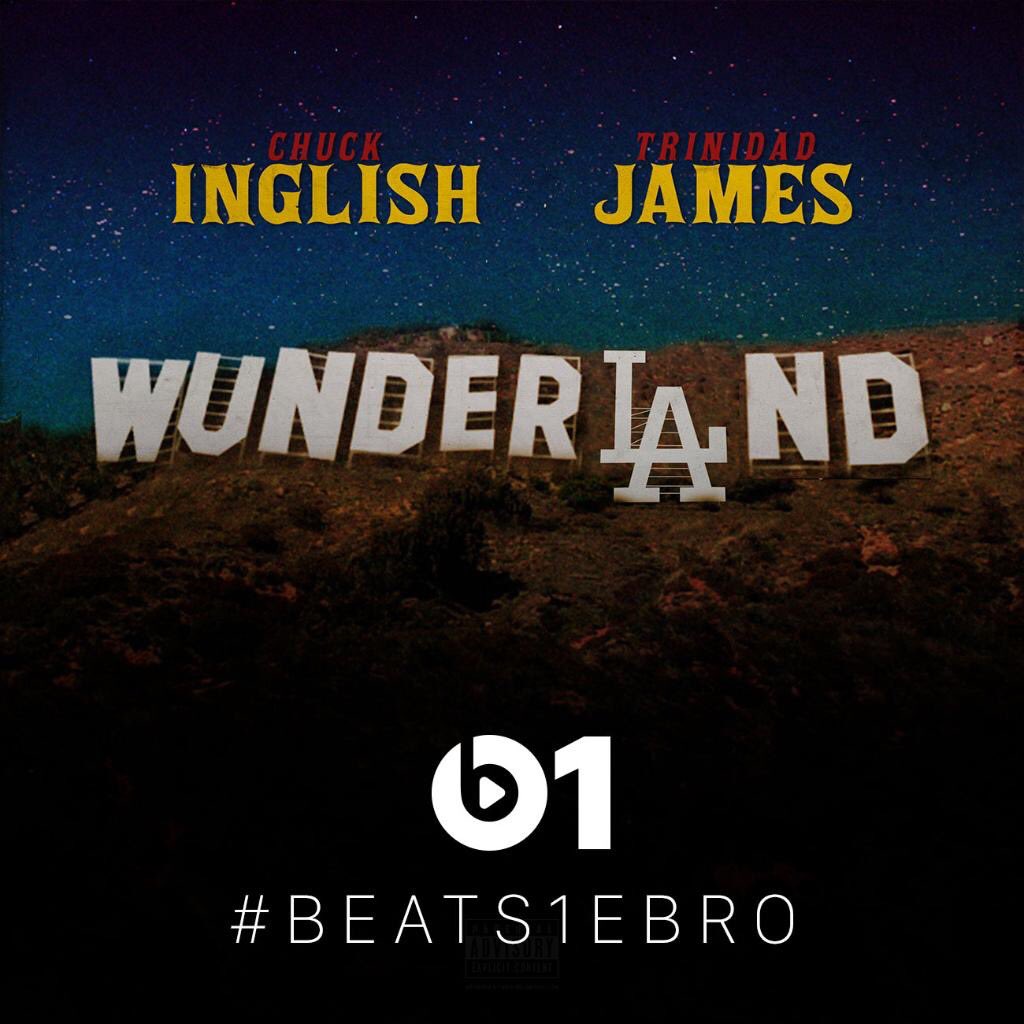 Chuck Inglish may have reunited with Sir Michael Rocks as The Cool Kids, but his solo career isn’t suffering because of it. After dropping his instrumental mixtape Texturizer earlier this month, Chuck is back with his new track titled “WunderLAnd.” “Let me pair two genres together and try to make a song,” he says about the release. “Because we’re at a place in the world where it’s hard to invent something new.” The song is a collaboration with Trinidad James, produced by Chuck himself and The Stepkids.