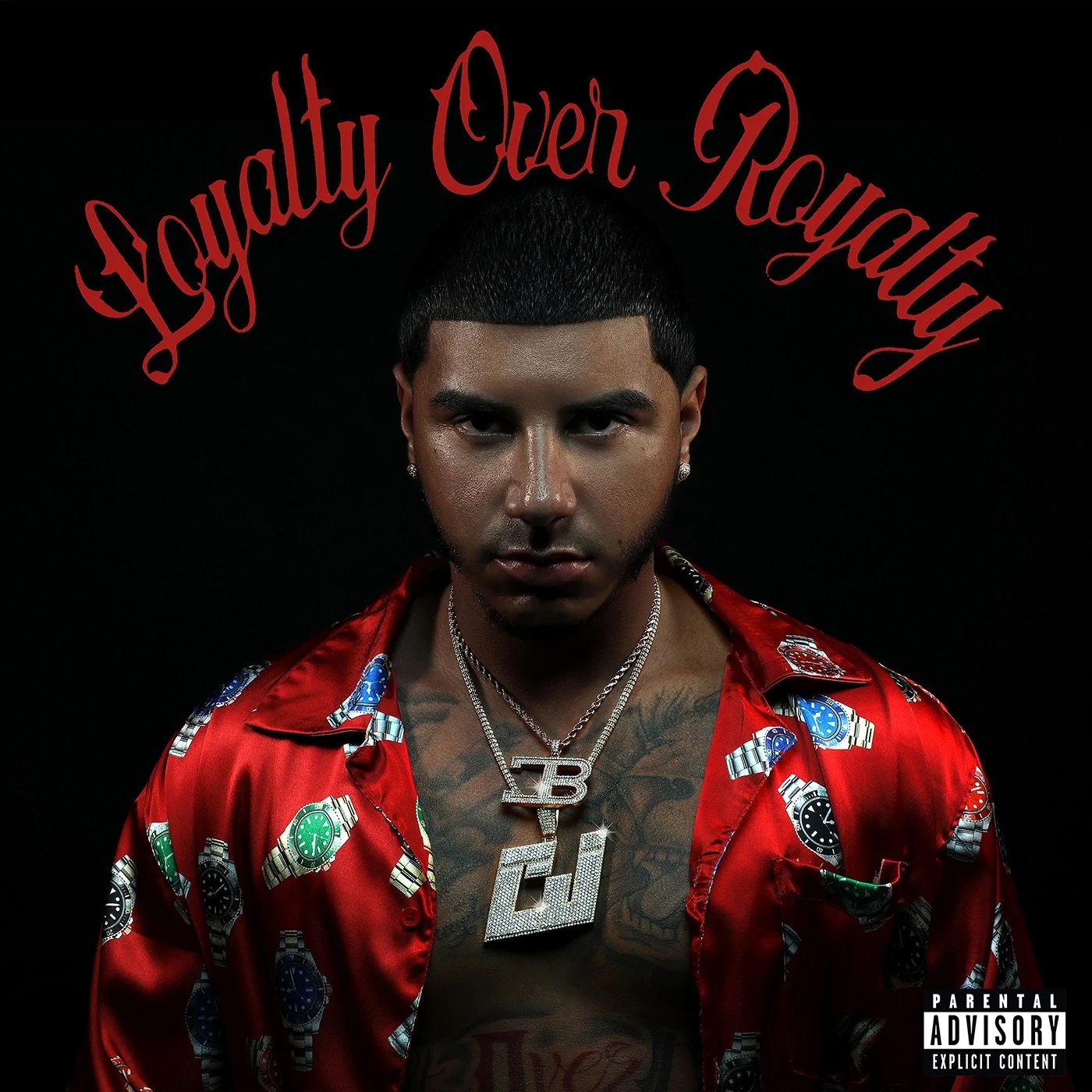 CJ ‘Loyalty Over Royalty’ album, is the long-awaited debut project from the buzzing Staten Island rapper, following “Whoopty.” In 2020, CJ gained notoriety through NYC and surrounding states with his popular cut. Now, after landing a deal in the majors, the buzzing newcomer drops his official debut project. Before the full-length album arrives later this year, you can listen to CJ’s Loyalty Over Royalty album in full below.