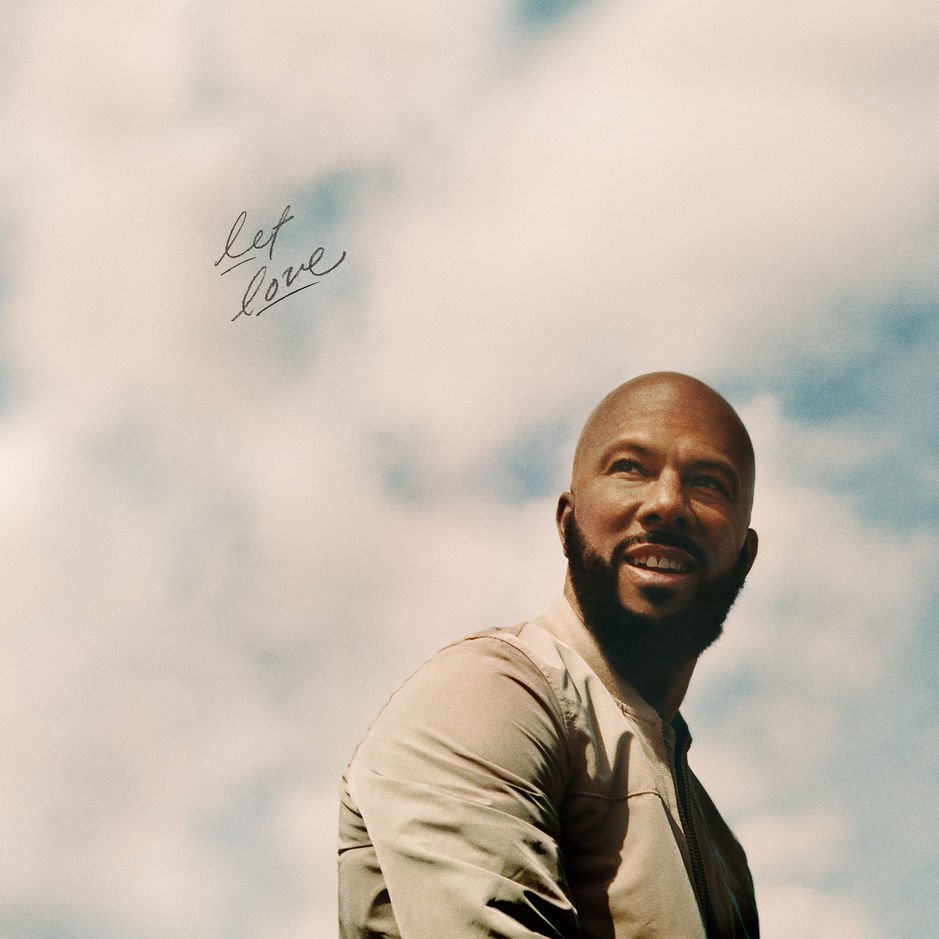 Common has revealed the tracklist for his new album titled Let Love, ahead of its released on August 30th. The new project is made up of 11 tracks and features Daniel Caesar, Dwele, Swizz Beatz, BJ The Chicago Kid, A-Trak, Jill Scott, Leon Bridges and more.

“This album is inspired by the book, Let Love Have The Last Word, which gave me a path to write about things I had never written about before,” he said. “It forced me to go deeper and because I opened up about so many things in the book, I was charged to go to raw, personal and spiritual places in the music.”

Check out the full tracklist below.