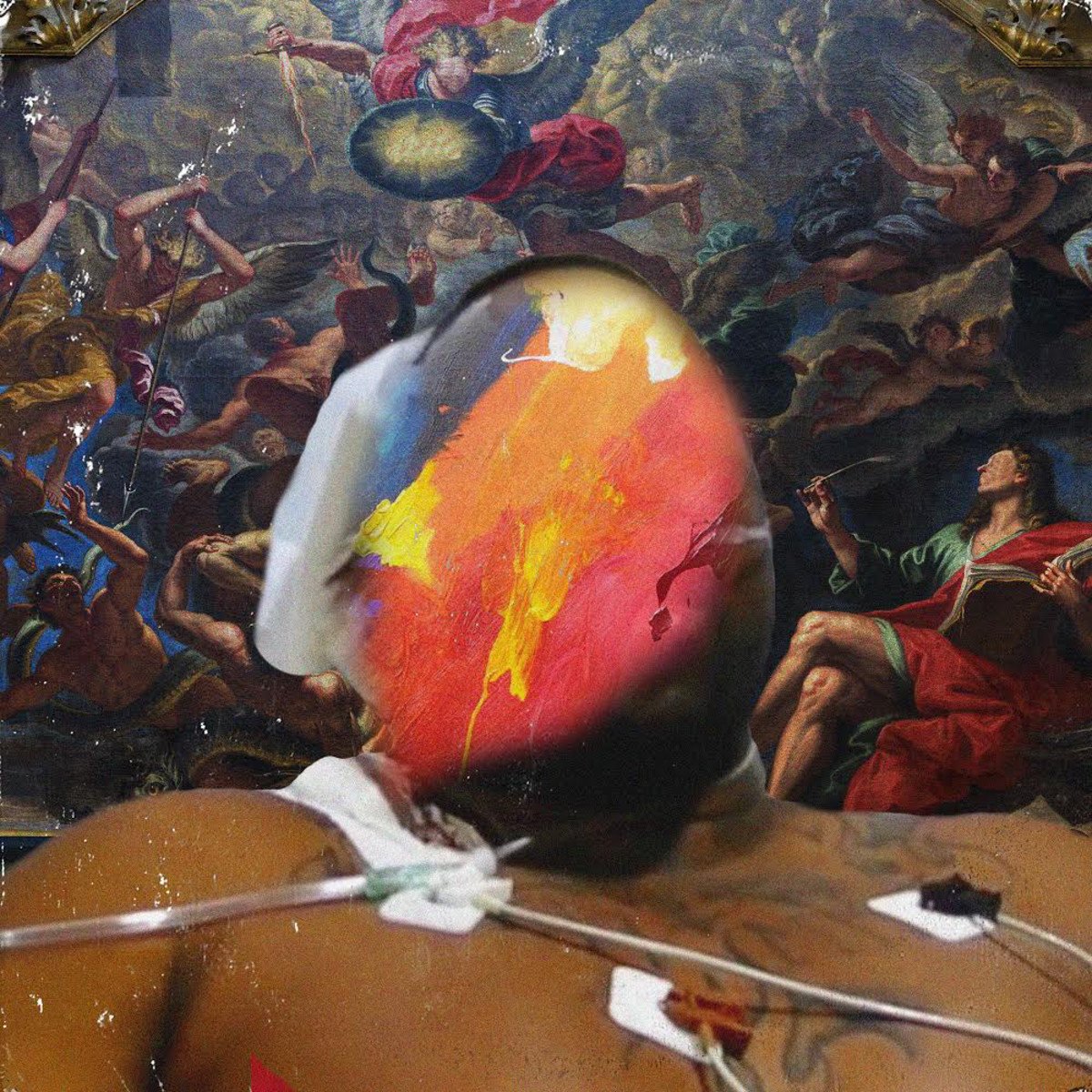 Griselda’s own Conway is back with the release of his new album titled Look What I Became.

The project is made up of nine tracks from the Buffalo rapper, with features coming from Westside Gunn, Benny the Butcher, Jim Jones, Dave East, Elcamino and Amber-Simone, along with production by the likes of Alchemist, DJ Muggs, Daringer, Statik Selektah.

It serves as a prelude to his Shady debut God Don’t Make Mistakes, which is dropping next month.