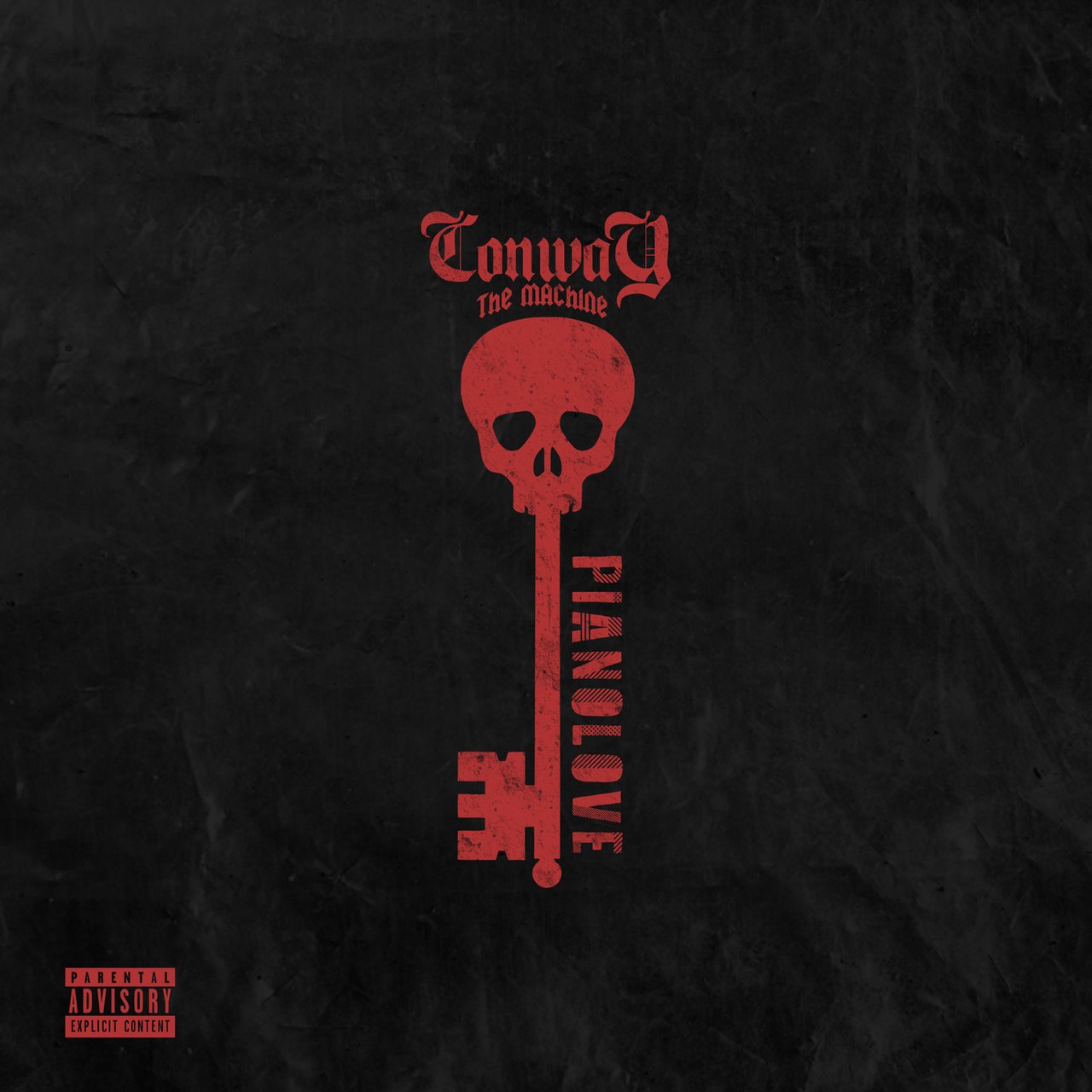 Conway the Machine ‘Piano Love’ song is the Griselda member’s first single from his upcoming long-awaited project, GOD DON’T MAKE MISTAKES. While teasing his GDMM album over the summer, the Buffalo rapper is set to release his official Shady Records solo album in the coming months. With Eminem and Paul preparing projects from their roster, it looks like Conway has received a greenlight of his own.

Joined by the ALC on production, take a listen to Conway the Machine’s Piano Love song below.