Cousin Stizz – One Night Only [Mixtape] 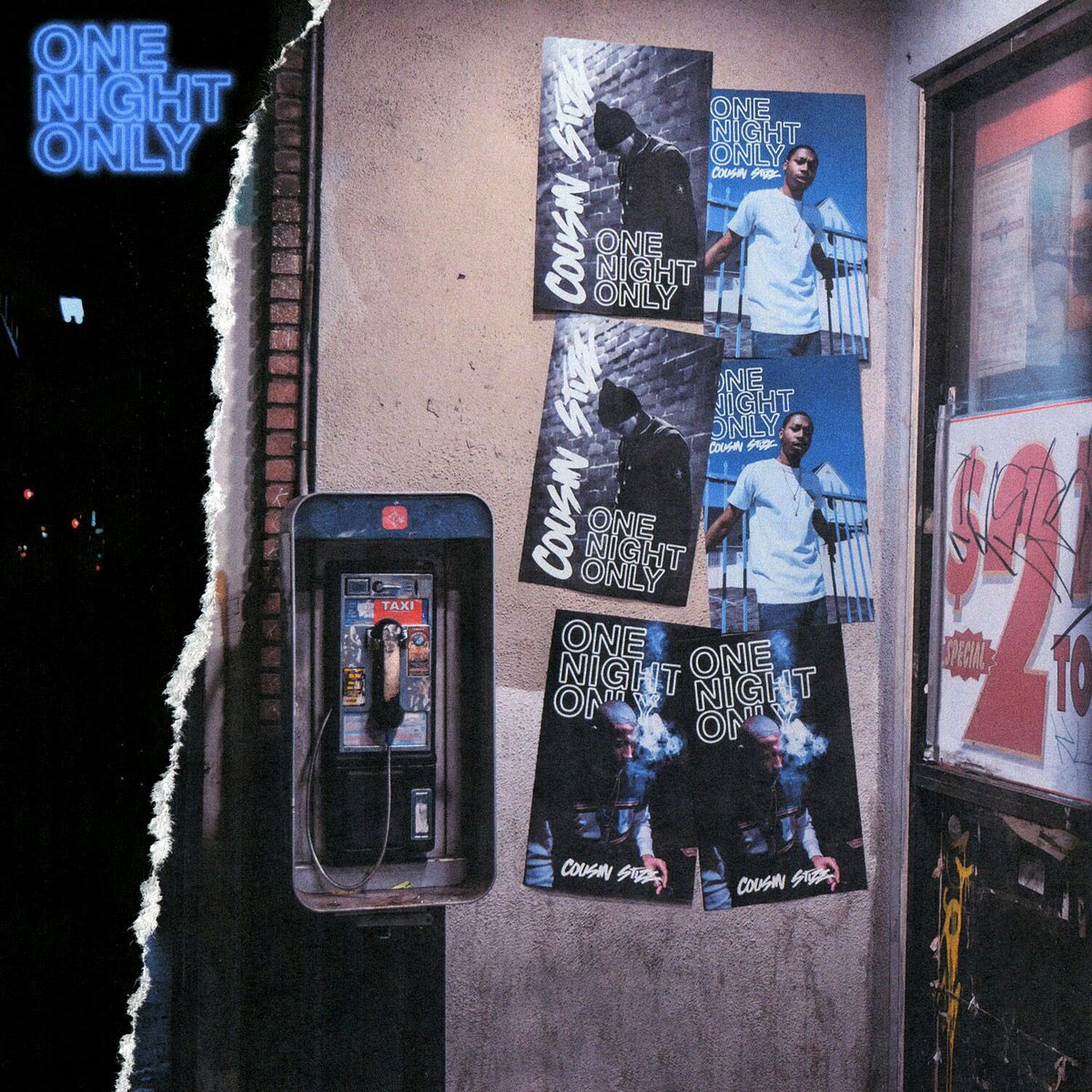 Another summer, another takeover for Cousin Stizz — except this time, he’s on a major label. As promised, the Boston rapper returns today with the release of his new mixtape, One Night Only, his first project since signing to RCA Records.

The follow-up to last year’s MONDA is made up of 13 tracks, with features coming from Offset, G-Eazy, Buddy and Big Leano. Production is handled by Vinylz, Tee-WaTT, WondaGurl, Tedd Boyd, FrancisGotHeat, Smash David and more.