Grab Tickets For Cozz This Fall

Dreamville’s newest signing Cozz released his first project Cozz & Effect at the beginning of October, and today he returns with a bunch of fall tour dates to support the release. The five dates include Atlanta, Chicago, New York, San Francisco and Los Angeles, which will all take place between November 13th and 21st. 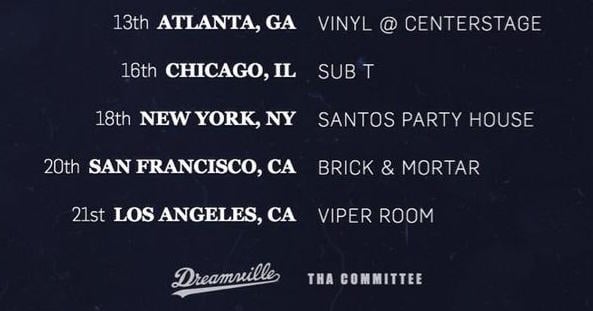