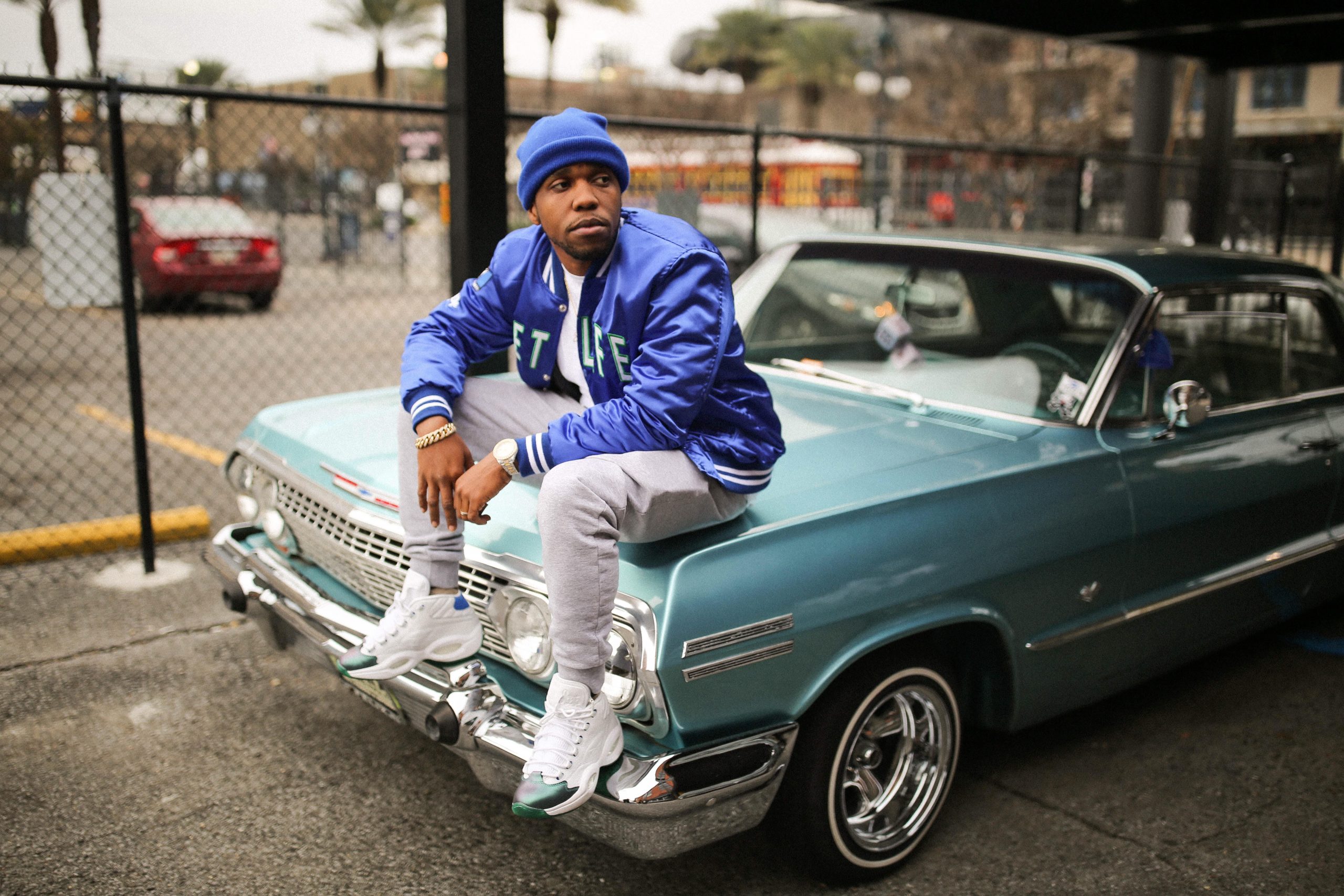 About a month ago, Curren$y announced that he had seven projects on the way with different producers. Following the release of Highest In Charge, he now announces the release dates for the remainder of his EP’s.

As you can see, he will be dropping something every three weeks, with the next due out this Friday.

Linking up with Kino Beats, his effort Matching Rolexes is next and after that, he will be releasing Still Stoned Ocean on October 8. The EP’s will run until the end of the year, with Pilot Talk 4 with Ski Beatz due out Christmas Eve.

Are you ready for this big run from Spitta?